You’ve got to stop the horses 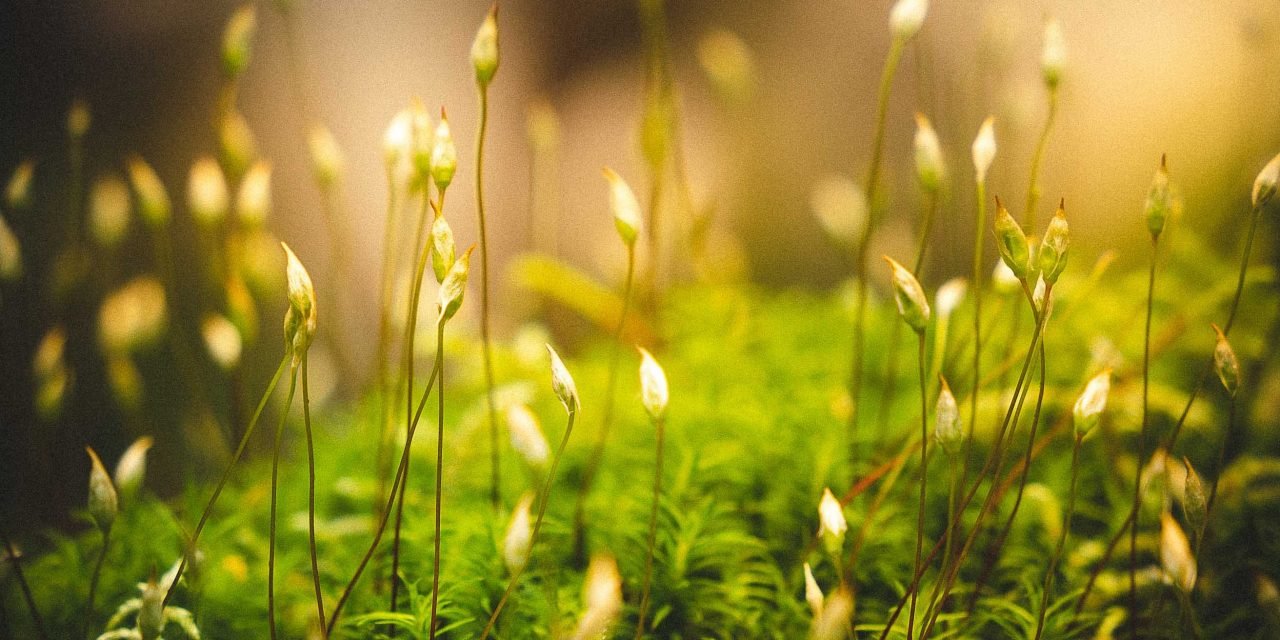 There wasn’t any fence—nothing to stop those horses from coming down into our bush area and trampling down the undergrowth.

But there was a lesson for me to learn as I sat wondering about what God was up to in my life.

Have you wanted something so bad that when you actually got it, you didn’t quite know what to do with it?

It’s like that dog that kept running after my car when I went past its home. Finally, one day I stopped and allowed him to catch me. The dog didn’t know what to do. He just looked at me with a puzzled look – ‘So what do I do now?’

For 7 years I had been working as a support worker with people who struggled with serious major mental illnesses. These were people that every day struggled with hearing voices, deep depression, anxiety, cutting, disassociation, addictions etc.

Time and time again, there was a deep desire within them for something of spirituality. They tried to connect into local churches, but often they were met by people who didn’t understand their needs and struggles.

They would rescue them, theologise them, suggest they go for counselling. They diagnosed them into a box called ‘Extra Grace Required.’  Very few ever truly connected with them as human to human.

But now there was an opportunity to do something different, special, unique, and I was that dog thinking, ‘So what now ‘?

I had been asked to create a church within a church for people with Mental Health disabilities and other disabilities.

So here I sat, under some tall trees, on a section of land, where my wife and I were going to build a home and it felt like Peter and Jesus calling to step out of the boat.

‘Barry, I thought this was what you wanted?’

I looked around me and noticed that under these tall trees, there was barrenness. Horses had grazed under the trees and had destroyed any new growth that was struggling to appear. Crushed underfoot,  eaten and digested.

Then I looked over at my neighbour’s property. It had been fenced off. No horses or animals were allowed in. The growth was spectacular. Birds flew in and out. Undergrowth was abundant. There was life, that had sprung up out of the soil.

And it wasn’t just the obvious shrubbery that got my attention. It was the moss on the ground. The little insects that had found a home.

You see, nothing was being crushed or eaten out of existence. There was a party going on under my feet, and I was invited.

All because someone built a fence.

The next day I built a fence. I stopped the horses and began to wait and watch.

In this contemplative ‘meet me in the bush’ moment, God was saying to create a place where the crushed could come alive.

I was to stop the horses. The well-meaning rescuers and the horses of harsh theologies and spiritual abuses.

The second thing to do was to have tall trees. Those tall trees were the ones that would protect the small, even microscopic, flora and fauna from the harsh elements of the world around them.

We all need wise ones to surround us.

Twenty years later, that bush area is alive with growth. All sorts of abundant growth takes place without any intervention by myself. The horses have moved on. I haven’t. I still wander down and into the bush and commune with the God of the microbes.

I no longer am a pastor in that particular church. I now consider myself an online pastor.

I write for those who the horses have trampled down. Interestingly lots of others join in the party too.

I also have zoomy conversations. It’s a beautiful millimetre ministry watching the seedlings once crushed begin to emerge and flourish the world with their uniqueness.

That’s the invitation of the contemplative life. To sit, watch, wait, wonder and move with a compelling vision.

Photo by Aidan Hodel on Unsplash

Read more about Barry at Turning the Page

Youve got to stop the horses 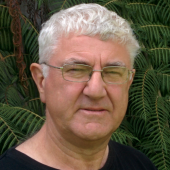