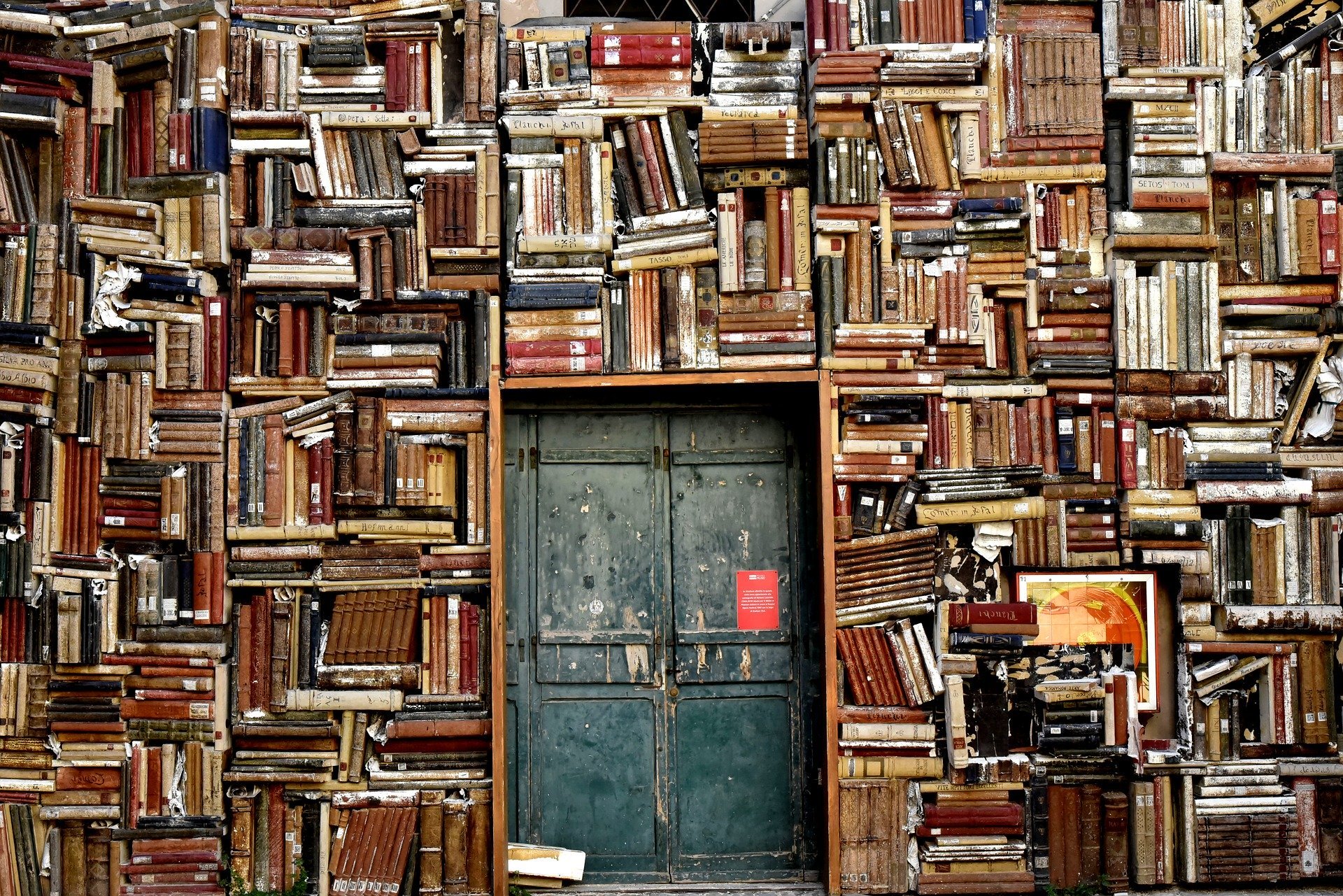 One. Two. Three. Four. I declare a thumb war.

As Canadian psychologist Jordan Peterson sets to square off with Czech theorist Slavoj Zizek on April 18th to debate capitalism vs. Marxism in Toronto’s Sony Center for up to $1500 per ticket, I prefer to think of it as a different sort of dualistic battle: like two intellectuals bickering across the shallow ends of  two different swimming pools.  Peterson stands in the mystic pool and Zizek ticks from a pool of madness- two things that look quite similar in small doses. Wade a bit deeper in each and neither of their careers would be possible; their own ideas would cease to feel relevant to them.

While Peterson offers a healthy dose of forward-moving common sense to those exhausted by asperpectival madness, Zizek might alleviate the anxiety of a product-obsessed, disproportioned culture. Yet there are other gaps in each where more interesting questions arise- not gaps in their thinking, gaps in their being.

Both are interested in psychoanalysis. Zizek writes about Lacan; Peterson likes to wax on about Jung.  Zizek, though, sounds like he needs more time in psychoanalysis than reading about it, while Peterson talks with the strange disconnect of someone who, despite having studied Jung’s work immensely, still hasn’t entered Jung’s world. Ironically, Peterson was constantly warned in grad school about mentioning Jung, not because academics might think that a kinship for Jung showed too much madness but because they might think mysticism is madness. And when comparing the surface aspects of each, they would seem right.

Yet for the mystic, as opposed to the scholar of mysticism, a thorough reading of Jung is just enough to awaken one’s shadow side but not enough in and of itself to integrate it.  So, in the midst of high-praise from many spiritual leaders, many wounded healers remain unimpressed by the Peterson phenomenon.  Their complaints, though they may be framed in any number of ways, usually point at the same existential reality: he can’t SEE here. Unlike madness, which one hopes is always reparable, there is a point in the mystic journey when there is indeed no going back, a point where ideas can be more of a block than a help, a point where one no longer bothers to insistently choose ideologies because nothing about this process was something anyone would ever choose anyway.