When Does It End? 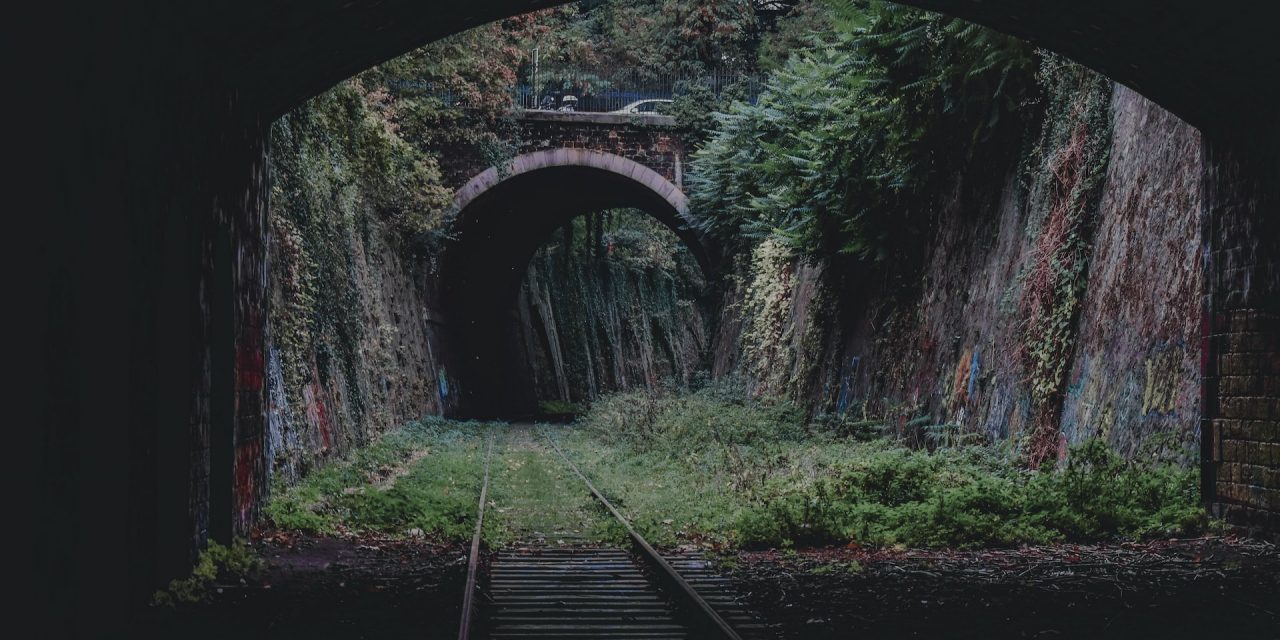 The violence, the hatred, the vitriol, the blaming, the shaming, the judging and criticizing – when does it end?

We call ourselves intelligent, yet why haven’t we’ve been able to see that violence, hatred, blaming, shaming, judging and criticizing does nothing to change anything? If we are so intelligent, then why haven’t we seen that yet? Why do we continue to pass those things down to our children?

You may say that you won’t pass that negativity down to your child, but you will and you do, because the things I’ve mentioned hide in many different ways.

Grudges are kept until deathbeds. Family members and friends have “words’ and then refuse to speak to each other ever again.

When does it end, because those actions have been going on for lifetimes. We say we learn from the past, but do we really?

All we have really learned to do is rearrange the furniture so it appears as if something has changed.

A real change has to be a change in the cause, which is the collective consciousness in which we all share a part in.  Change takes place at an individual level within oneself.  The inner determines the outer.

This means no more pointing the finger outward at anyone or anything as the cause of the pain you are experiencing in any unwanted moment. That finger needs to make a U-TURN and placed back onto ourselves because that is where all painful negative reactions originate. Yes, back onto ourselves (the cause), no matter how much a part of us can’t stand that idea.

Christ, the man, couldn’t stand the idea of knowing he was going to be crucified, but the right part of him knew that a higher will was his true guide that he was to abide by no matter how he felt. That same crucifixion is what we all need to go through in those moments where we want to punish another, judge another, blame or shame another. We need to stand in the presence of something higher and let IT crucify that part of us that wants to blame, shame, judge – because we have come to see…..that it will never end if we don’t.

The erred belief that you caused the anger and resentment to arise in me – let it end now.

The erred belief that I need to defend myself – let it end now.

The erred belief that I need to “set you straight” – let it end now.

The erred belief that I must fix you and fix this world – let it end now.

The erred belief that the way I see things is the only way to see them – let it end now.

The erred belief that I must be seen as someone special – let it end now.

The erred belief that judging you makes me better than you – let it end now.

The erred belief that my will can ever supersede Gods’ – let it end now.

Because if it doesn’t end with you and me……………it will never end.

Photo by Florian Olivo on Unsplash