What Spiritual Traditions Have In Common (And What They Don’t) 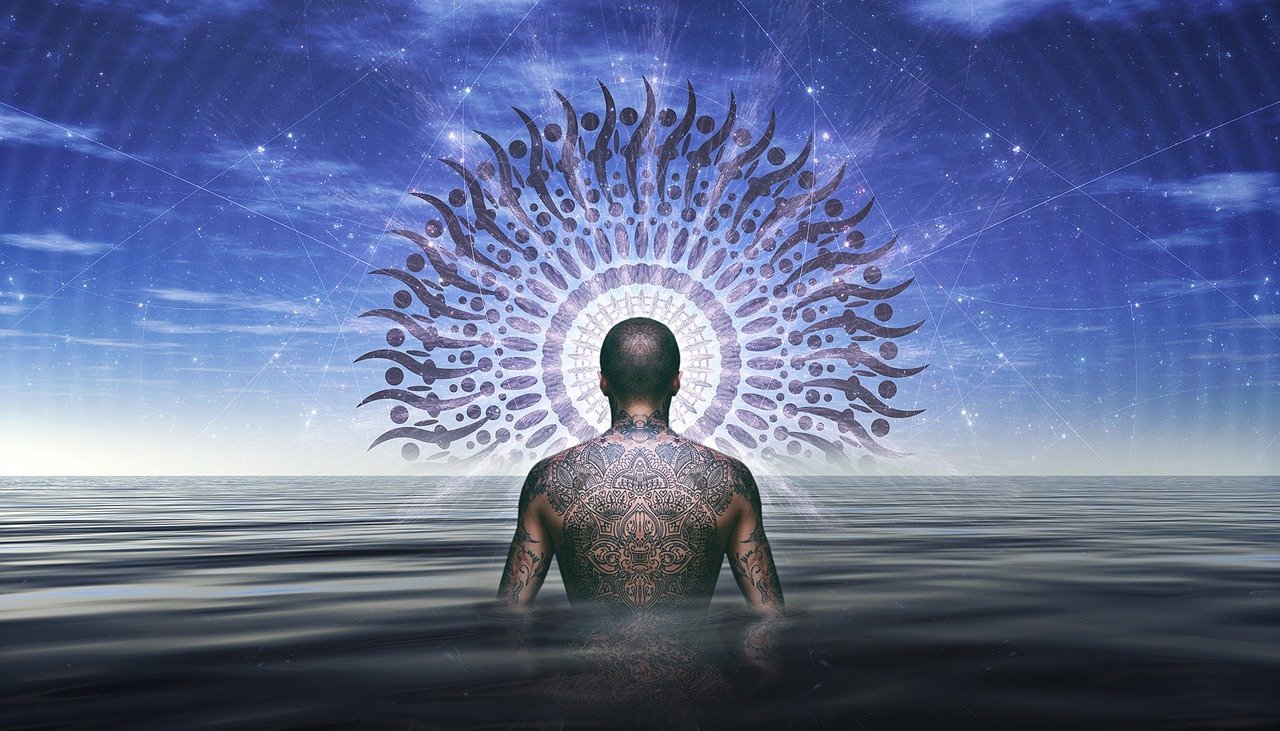 At Contemplative Light, we are generally pragmatic. We aim to help people live more sacred and satisfying lives and provide content that facilitates transformation. Yet a recent interview of myself on a metaphysical radio station re-opened a theme that has become all too familiar: the different vocabularies of spiritual traditions.

I had never given much thought to this until I entered the world of digital content.  Not knowing where to start, we surveyed our own readers. How many identified as Christian Universalist? How many as spiritual-not-religious? Just Christian? Buddhist? Catholic? Evangelical? Invariably, the more possible choices we included, the more people would identify with more than one. Labels can often seem unnecessary, but what became clear is that some people are more fluid than others with religious categories. We’ve all seen the churches who have emphatic pages on their website of WHAT WE BELIEVE, and all the churches that, for perhaps a similar reason, avoid having that page.  Some draw hard lines in terms of comfort zones.  And, when we cross those lines, we do, on occasion receive hate mail.  There has even been an incident where we had to discuss the possibility of involving authorities.

One book that continues to unite many threads is Eckhart Tolle’s The Power Of Now. I have met an equal number of Christians, Buddhists, New Agers and secularists who remark on how the book has changed their life.  Richard Rohr has pointed out that it teaches process, not theology, and the non-combative use of vocabulary may well be the reason for its prodigious cross-over appeal. So what are some of the terms that different spiritual schools employ that may actually point to similar concepts?

These are some of the words I hear that cause clashes, confusion, or general distinction. Yet all of them have some kind of correlate in other traditions as well.

I continue to be surprised how many people are unfamiliar with the word “contemplative,” as it is used by writers like Richard Rohr, Phileena Heuertz, and Cynthia Bourgeault. Some even struggle to pronounce it. Some associate it with thinking long and hard about something. (I am going to contemplate what to do about my living situation.)  I can usually get folks on board by using words like “mindfulness,” and “meditation,” or even “silent prayer.”   But at that point, I’m already jumping systems.   Isn’t that bizarre? When all else fails, explain one tradition by using the words of another.  Granted there are precise ways to define contemplative fully within the context of the Christian tradition, but most people aren’t up for an impromptu lecture when they casually ask me, “so what does ‘contemplative’ mean?

Traditionally, Purgation/Illumination/Divine Union have described the stages in the process of the soul’s union with God.  Enlightenment, in the context of eastern mysticism, has described the end of suffering, something analogous to Divine Union, but both terms veer into the hyper-dramatic. Enlightenment has come to take on connotations of never-ending bliss and a higher state of sublime tranquility that never ends.  Suffice to say all of these terms set pretty intense standards. Setting the bar as high as Divine Union or Enlightenment can hang over any seeker like an impossible weight, preventing transformation from happening.  On the other hand, the pop-spiritual term “higher consciousness,” strikes some as a rationalization for being flakey, an ungrounded word used by New Age hippies to self-justify eccentricity.

Joseph Campbell said purgatory is Christianity’s version of reincarnation. But how many times have you heard that from the pulpit? And yet if reincarnation has us being reborn on earth, then the earth is purgatory, and few pastors would deny the harshness of this world. The earth being purgatory is a concept pointed too also in the Bhagavad Gita.  All that said, mixing these terms together still feels a bit icky and unpalatable to many, like putting ketchup on ice cream.

Not too long ago, a movie called Footloose featured a preacher who thought dancing was of the devil. It seems like an extreme view to take on now, but there are plenty who feel the same way about psychics. Opening yourself up to psychics, tarot cards, and whatnot is inviting nothing but trouble. (An inside secret: many evangelical Christians call psychic hotlines regularly. I know this because I’ve been the one answering these calls.) BUT… perhaps the issue of psychic abilities isn’t any more or less spiritual than, say, the issue of Kevin Bacon dancing to a Kenny Loggins tune.  What we call psychic now might well be explained soon by the rapid breakthroughs happening daily in neuroscience research.

Often regarded as the greatest psychic that has ever lived, Ingo Swann worked for the US government in the Stargate Project as the principal psychic guinea pig. The CIA funded the project, not because of spiritual beliefs, but because there was an ardent hope that psychic abilities could be taught and psychics could be trained, much the same way soldiers and athletes are trained.  The impetus behind it was empirical, not religious.

And while Ingo Swann accepted the label of psychic for the sake of convenience, he really considered himself a ‘perceptual researcher.’ He was always quick to point out that things like smelling pheromones were once thought to be psychic powers, but now are clearly understood as having a neurological basis.  The human being has more perceptual inputs that he or she can reasonably process, and so, for the sake of expedient survival, our brains simply don’t process all of our perceptual inputs.  But maybe some people process inputs that most people don’t.  Genetic exceptions? Outliers. This website does a pretty good job of discussing Ingo’s work and its implications for science.

To hear my interview with Beth Peters where we discuss much of this, go here.