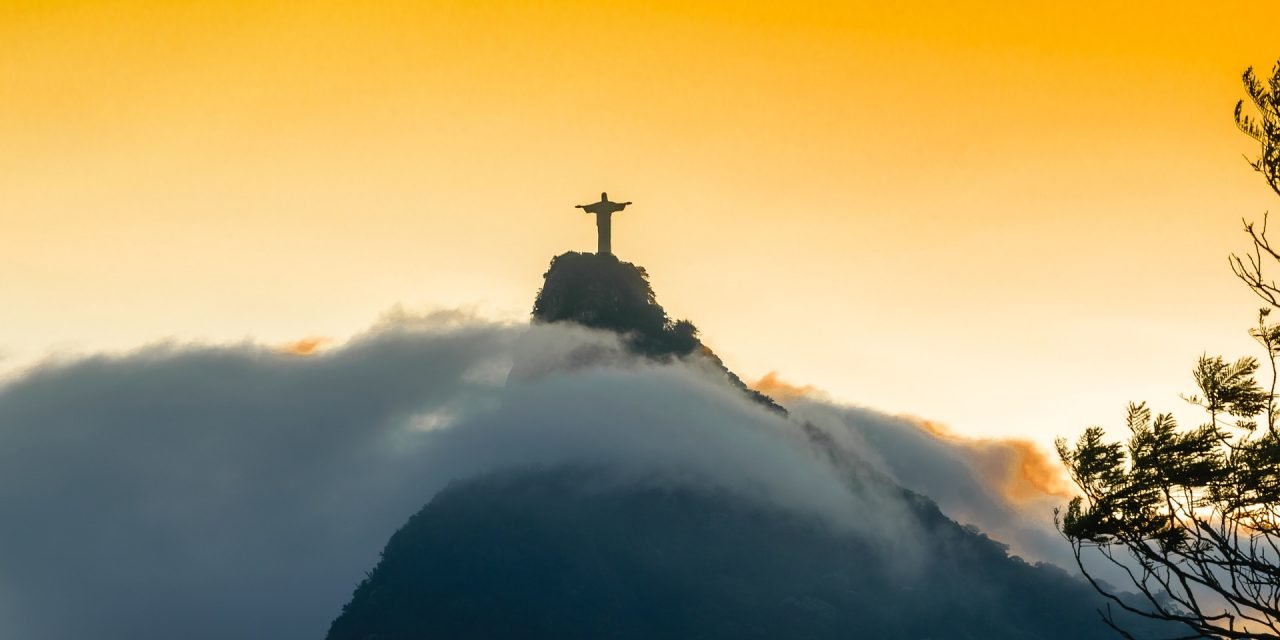 In the last three years, I have undergone a significant spiritual awakening. I don’t mean to appear super-spiritual with such an announcement. The experience has been anything but super-spiritual. It has involved considerable humility and ego suppression. The irony is that in learning more, I have become less. Spiritual awakening is just the only way I know to describe what has happened to me.

This newfound, unexpected enlightenment, has forced me to reconcile my newfound knowledge in the present, with old experience from the past, Requiring that I look at my life and thinking through a different lens. A lens that allowed me to blend the best of both. It also demanded that some of my past thinking be discarded. The following are a few essential things that have either substantially changed or that I simply can’t believe anymore.

In my experience, Christ has become both more and less than I had known Him to be, prior. Yet both His humanity and divinity have been enhanced. He is less because our relationship has been simplified, characterized only now through relationship. It is a unified co-existence that needs no ritualistic or dogmatic understanding. There are no longer archaic beliefs that stand between He and I. The link is palpable and transcends knowledge.

He is my friend, the older brother I always desired. I look up to Him, but not far because He is next to me. I now know I can be like Him and that He is like me. His excellence is within my grasp; it is neither inaccessible or distant.

This simplicity has magnified his humanity for me. It has also expanded His divinity. Not only is He the big brother that I immediately relate to, but He is also the divine source of creative energy that connects me to everything in the universe. John describes Him accordingly.

In other words, the Word that is responsible for all creation became a man. Think about that for a minute. In Colossians, Paul describes Christ like this.

“He is the image of the invisible God, the firstborn of all creation. For by Him all things were created….all things have been created through Him and for Him. He is before all things, and in Him all things hold together.”

Christ is the image of an invisible God, all things were created through Him and for Him, and all things hold together in him.

“…. For it was the Father’s good pleasure for all the fullness to dwell in Him, and through Him to reconcile all things to Himself, having made peace through the blood of His cross; through Him, I say, whether things on earth or things in Heaven.”

Because of this relational Cosmic connection to God, I don’t have to fight anymore to defend who I am. I know who I am because I know who He is. I can just be myself, in all my frailty, and let Him fight my battles. Again, He has my back.

My faith, once founded on doctrine to which I was only shakily secured, is now established on the mystery of a real dynamic connection to God, in Christ. In this light, doctrine seems almost artificial to me now, like using a list of isolated traits to describe your friend or mother. It also seems shallow and incomplete. Shortly after this experience, I read the Apostles Creed. I had read this many times in the past with great admiration. But this time, I was struck that there was not one thing mentioned about God’s love. How can a God who is love, be described without mentioning His love? Unfortunately, his judgment is on full display.

Sin as an Illness, Not a Crime

An emphasis on judgment over love has resulted in numerous other supposedly Christian doctrines; I believe the doctrine of Original Sin is chief amongst these. I was well on the way to rejecting this doctrine anyway, but my awakening fast-tracked this process. This malicious doctrine promotes the belief that all humanity is both infected by, and guilty for the sin of Adam and Eve. In other words, we are guilty of something specific that we did not do. This is a violation of God’s love and justice and has unfortunately spawned many other monstrous doctrines, both Catholic and Protestant, like penal substitution, the depravity of man, limited atonement, etc.

Original Sin was not a doctrine of early Christians, and still is not the belief of Eastern Orthodox Christianity. Early Christians taught what is known as Ancestral Sin, meaning that sin entered the world through Adam and Eve and has consequently affected all of us, but not that we are guilty of that Sin entering the world. The Eastern Orthodox Church still teaches this doctrine. This belief sees Sin, more as a virus than a crime. Christ’s death and resurrection are offered as the provision of a vaccine rather than a punishment for Sin. The lifeblood of Christ, the Great Physician, provides for us a potent transfusion, and by his stripes, we are healed.

This belief provided me an essential new perspective on life. It removed the guilt for sin, which, at least in my life, caused more sin than it remedied. You can not be held guilty for having a disease, and Christ did not come to condemn the world but to heal it.

The absence of guilt, however, does not relieve me of the responsibility to pursue a cure. Since the blood of Christ, provides that cure, we no longer need to flounder in spiritual death and separation, but we do need to take medicine. We can live free from fear, death, Sin, and guilt, in Christ. He came that we may have life and life more abundantly.

Universal Salvation was another necessary change my experience has forced me to adopt. The standard belief in an elitist redemption, available only to a few, and the prospect of eternal suffering in hell, for the rest, is an insulting portrayal of the loving God that I know. Again, this elitist doctrine is a medieval invention and was never part of the early church.

After my awakening, the thought of a loving God, who knows how to give good gifts to his children, choosing to condemn some or most to eternal hell, in some doctrines, before they were even born, caused me great pain. It is difficult to believe that I ever seriously attributed such a horrid thing to God.

Immersion into the Comic Christ, connects us to everything and everyone else, through Him. In realizing this, I became, in a way, both God and my neighbor. At this, the instruction to love my neighbor as myself took on an entirely new meaning. Accordingly, the thought of my neighbor suffering eternally in hell, causes me to suffer. It is painful and alarming. God’s unconditional love renders eternal punishment, and limited redemption, unthinkable. Is there a punishment more cruel and unusual than eternal fire? What crime could deserve such a fate, and what kind of judge could impose such a sentence?

Now I believe hell, if it does exist at all, is a temporary self-imposed condition. Also, I think it exists here and now. It is not only something relegated to physical death. Like unconditional love, attends the soul that is set on God, fear, anxiety, emptiness, and futility haunts the soul whose heart is set on worldly mammon for satisfaction. Pursuing permanent peace from impermanent things, outside of ourselves, opens us to a world of separation, isolation, pain, fear, futility, and at times, insurmountable discontent. This is hell on earth. But the way out of hell is the way back to God, and all can turn back to Him. God is infinitely patient and forgiving, and it is not his will that any should perish.

This new awareness opened a world of depth and wonder to me that I never dreamed possible. I now have perpetual access to God. Sometimes I feel a stronger connection than other times, but I rarely feel it blocked. But if I do, letting go and trusting God, clears the debris. Tasting the presence of God has caused me to be revulsed by human suffering. I have trouble watching graphic violence on tv anymore. Not because I am holier than thou, but because it hurts to see it.

This connection to God has also caused me to be more understanding of those who are guilty of causing suffering. Abraham Lincoln once said, “Those who deserve love the least need it the most.” I believe those who cause pain are often acting out of a desperate need for a connection.

I can no longer believe in doctrines that attribute injustice, hate, or indifference to a loving God. Nor can I see Jesus as just another religious figure. God is a loving father, and His Son is the Cosmic Christ, who gave himself to redeem all of creation back to Himself.