Three Mystical Lessons Learned During My Recovery From Alcoholism: Part 1: Power in Powerlessness 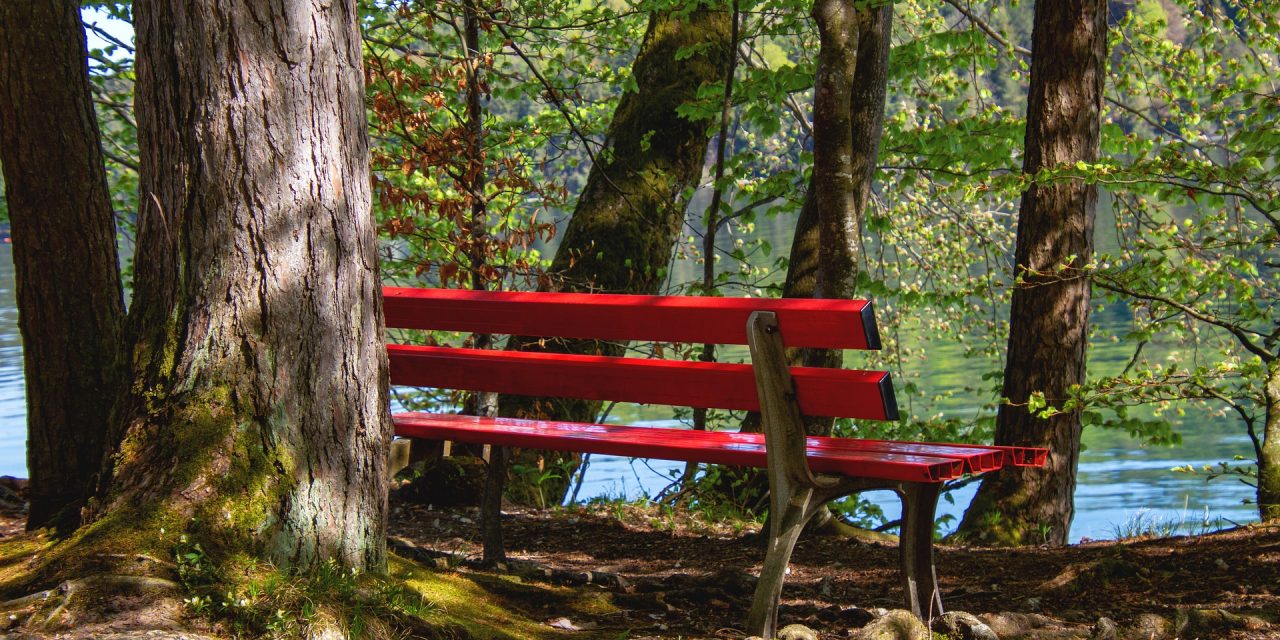 Twenty-seven months ago I underwent a spiritually transformative experience during my recovery from alcohol addiction. This opened me up to a whole new world of mystical spirituality.  In less than 3 years, I have gone from suffering a maddening craving and obsession for alcohol to enjoying a depth of spirituality that has empowered remarkable spiritual growth and physical healing.  It has also restored a childlike innocence in my relationship to God and the people around me.

This awakening and my hunger to understand the experience led me to voraciously consume material on addiction, brain science, neural plasticity, epigenetic control, quantum physics and important mystical traditions from both Western and Eastern religions.

In addition, I have become fascinated by the phenomena of near-death experiences. I found that those who have had near-death experiences express sharing similar after-effects to the ones I was experiencing in my recovery. They too shared an unexplained appetite for mystical and scientific knowledge, a growing sense of a dynamic connection to the universe, a loss of the fear of death, and a keen interest in the psychic or supernatural.

In this three-part series on what I learned during my recovery, I will explore some of the above phenomena in the context of my personal awakening and recovery, using three important themes:

Lesson One: Power Emerges from Powerlessness

The most important aspect of my recovery was an admission of powerlessness. This admission is included in the first step of the 12-step treatment program. I had to admit I was personally powerless over alcohol. In spite of my best intentions and most sincere desires, I could not stop drinking.

All my religious and moral training seemed to contradict this, but it was true. I had always believed moderation in anything is a choice that all of us are responsible for making. To deny this, seemed to be relinquishing my responsibility with God and man. Regardless, my own efforts at sobriety always got me back to the same desperate place of failure.

However, my admission of powerlessness and my humble embrace of a power greater than myself opened doors to a world I never otherwise would have known existed. The recognition of my powerlessness over alcohol actually led me to see just how powerless I really am. This realization started to free me from the compulsion to control things, people and events over which I was honestly truly powerless.

In many ways, this compulsion to control others had caused me to pursue alcohol as a remedy for life’s frustrations and failures.  A drink or two would often temporarily render the world ok and less in need of my control. What most non-alcoholics do not understand is that alcohol is a temporary cure for alcoholism, not the cause. Alcohol actually provides temporary relief from the restlessness, irritability, and discontent that haunt the alcoholic who can never seem to arrange reality in a way that works.

Only coming to terms with my powerlessness and humbly looking to a power greater than myself freed me from this vain compulsion to control the world around me.

There is great freedom in truly letting go and letting God. My ego was always hard at work making it look like I had more control than I actually had and that I was more important than I really was. But letting go of this delusion and resting in the arms of God, freed me from this desperation. It has allowed me to truly rest.

The Message of the Sermon on the Mount

I think Jesus taught us about powerlessness in the Sermon on the Mount. His equating of anger with murder and lustful glances as adultery should cause us to pause. If it is better to cut out our eyes or cut off our hands when they cause us to sin we should be alarmed! This should be a sign that we are very poor authors of our spirituality.

But does Jesus really want a world full of people lacking hands and eyes? I don’t think so. I think He is just affirming to us that our egos are powerless to adhere to the law of God. I believe the term flesh in the New Testament equates with the way that the word ego is used today. The force that enabled our species to survive to the present does a poor job of encouraging community and spirituality. When psychologically unchecked, the ego can drive humanity towards numerous forms of pride, delusion, fear, insecurity, and insanity.

Paul speaks to this in Romans 8 when he say:

Ironically, I believe most religion is the mind set on the flesh or ego. It is largely an effort to spiritualize our flesh or egos with activity rather than humbly putting our trust in God’s love, power, and grace to fulfill the law within us. Paul goes on to say:

This has definitely proven true in my recovery. Through humbly admitting my powerlessness over alcohol and trusting in God’s power, I have experienced His resurrection from the alcohol specifically, and my ego generally. It has brought me true spiritual freedom. Peace was the fruit of vulnerability.  By letting go, and trusting that the Lord has my back and cares for me, just the way I am, I was freed from the need to perform for, and control the world.

I now believe that everyone suffers from a degree of restfulness, irritability and discontent, caused by a disconnect from God.  For a percentage of the population, alcohol resolves the problem, at least temporarily, but for most it does not. But many look to other things to temporarily relieve this irritation, or at least distract themselves from it.  This could be food, or sex, or drugs or success, or materialism or perfectionism or status, or philosophy or entertainment, or a myriad of other things.

Unfortunately, the addiction of temporary remedies to relieve this condition, isolates us from the real cure.

Humbly immersing myself into God repaired the connection that I craved and restored the power I needed to overcome the obstacles that blocked me from this spiritual connection. A power that was mystically perfected in weakness.

In dying, then returning to life, people who have had a near death experience (NDE) sense a similar powerlessness to what I have described — except they lose power over life completely.

They also see a dimension of reality that few, in this life, ever get to see. Although I never saw this spiritual reality, I did experience a dimension of spirit and power that changed me forever.  I relate to the stories people tell in their NDE’s because they share many of the signature experiences that have accompanied my spiritual recovery from alcoholism. The value of powerlessness is just one of those.

In my next installment, I will be looking at what it’s like to live in heaven here and now. Is this even possible? I will share what my experiences of recovery have shown me next week.