The Source of Prejudice 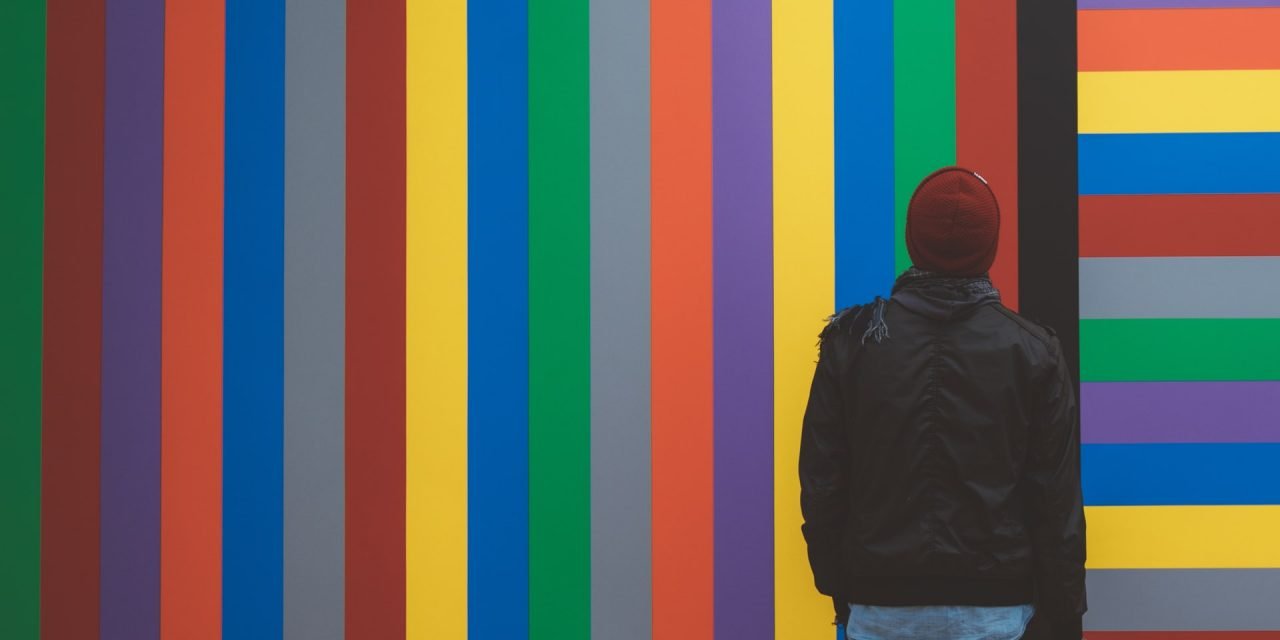 The meaning (in a nutshell) of the word prejudice is – “a previous bent or bias of mind for or against any person or thing.

The “bias of mind” (an unconscious level of self) that is for or against people or things isn’t really against people or things. That mind is against itself. The way that “bias of mind” works is that it always points the finger outward to something that it does or doesn’t like so that it can feel a certain sense of superiority – a sense that it is “different” than what it is looking out at. Identification (believing what that bias of mind is claiming as true in the moment) creates the very prejudice we see and experience out in the world.

But do you want to know the truth? There is really only one source of all the prejudice we see in the world. The source IS that bias of mind.

Think of it as a tape recorder in your mind that plays dialogue about everything your eyes lay on or your ears hear in this world. When we believe that tape recording when it plays on the screen of our mind, we instantly (unknowingly) inherit the prejudice.

The answer is that we wouldn’t consciously agree to such things. The bias of mind, however, LIVES for the sense of self that it gets in “believing” such things, in believing that it is separate and above others, when no such thing is true.

Unfortunately, we currently aren’t aware that we are unconsciously inheriting these beliefs. We aren’t typically aware of ourselves as we believe we are. And if we aren’t aware of ourselves as we believe we are, the bias of mind takes full advantage of that by continuing to do what it does – which is to identify with its own claims, which are always harmful to the person and mankind as a whole because it creates the illusion that it is US who has those prejudices, when that couldn’t be further than the truth.

Everyone is walking around on this earth believing they feel this way or that way about everything and everyone, when in truth, the way everyone feels about this or that, isn’t something they even came up with or gave themselves. It was given to them by that bias of mind. How crazy is that?

That can, however, be a very liberating idea – to understand that these harmful negativities that arise in us in any given moment are just something that the bias of mind gave itself without us having been aware of what was taking place.

In that understanding, we can now watch the workings of that bias of mind without identifying with its prompting. When we choose to observe and not identify with its prompting, those previous acquired beliefs fall away, as well as the self that thought it was the one who felt that way.

After all, the whole point of our life is to “sell all and follow thee.”

Image courtesy of: Photo by Mario Gogh on Unsplash