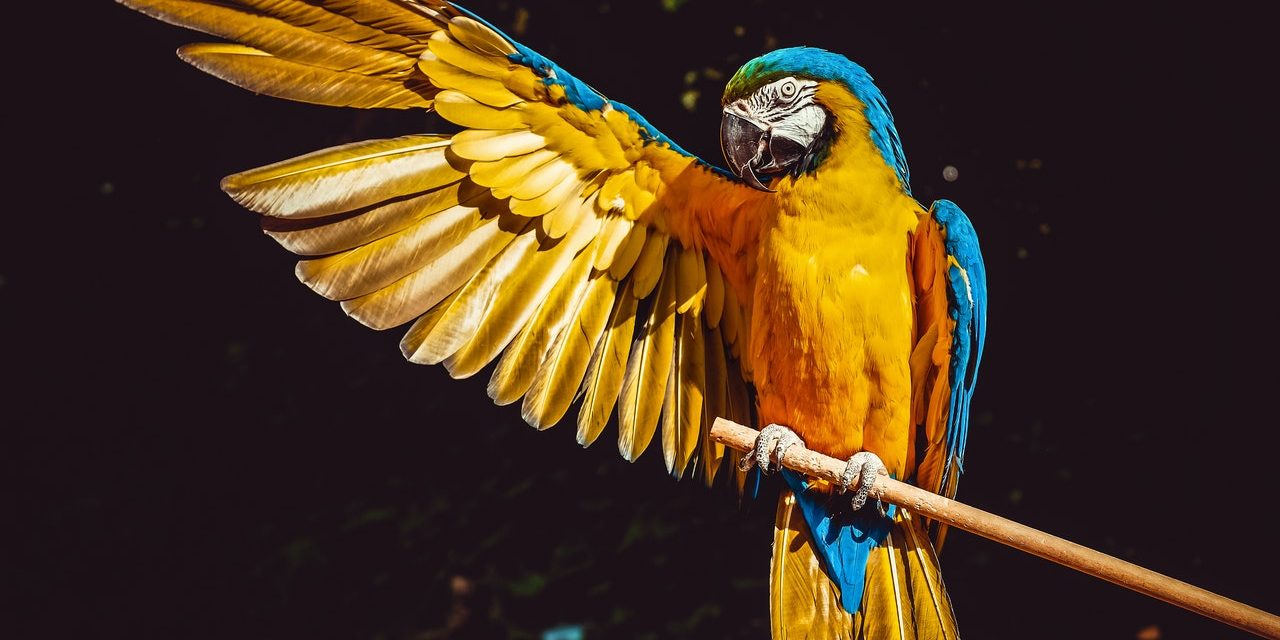 Some time ago, I attended a certain self-discovery class.   The purpose of this class was to learn to listen to others and to their views that opposed your own.   One person would speak and the other would listen, then vice versa.

Afterwards, there was an open discussion wherein the students shared what they learned about themselves from this exercise.

Many students stated that they weren’t able to truly listen to the other person.  Instead of listening, they said they were caught up in thought trying to figure out what they were going to say next in order to validate their position.

Others shared that there was an incessant inner judge present that judged everything the other person with the opposing view was saying, and it hindered their ability to truly listen.

Where is this neutral ground?  It’s not something that you physically stand on.   It is an inner place that you stand in, fully grounded in the right part of yourself.

The left wing and right wing belong to the same bird.  The same bird meaning the same consciousness.  That level of consciousness is a divided one wherein when we are a captive of it, we are only capable of wanting or not wanting what we see or hear in order to validate ourselves, our opinions and beliefs.  That is the very meaning behind “You can’t serve two masters, for you will love one and despise the other.”

The students that were present and felt as though they were meeting each other for the very first time were standing in the ground of themselves in a level of consciousness above themselves.  How were they able to do that?  By being fully present with the person that was speaking, and at the same time, aware of (not identified with) all of the thoughts and feelings that were moving through them while listening to the other.

There is no division when we are fully attentive to the whole of ourselves in the moment.   There’s just a certain integration that takes place.  There is no chaos, conflict or destruction because consciousness, wholeness, is incapable of harming or acting against itself.  There is true direction and right instruction given when we remain grounded in the present moment.

Vernon Howard, a Christian Mystic said “A choice made by a divided mind is surrounded and attacked by a dozen other nervous choices.  But a choice made by a whole mind stands in powerful independence, for there is no alternative to a conscious choice.”

The division we see out in the world is actually our collective inner world being made manifest.  The reason we see so much violence, conflict and destruction is because we continue to resist God’s Will when it is brought to us in each and every moment.  The moment of identified resistance creates the very thing in our lives that we say that we don’t want.   That is why Christ said “Resist not evil” or stated another way “Do not oppose what opposes you.”  In other words, a house divided cannot stand.

What we are seeing in the world now appears to be a great political divide, but it really isn’t political at all.  We are being shown on the screen of our lives the result of living from a divided level of consciousness that has been our mistaken God and guide.  It can’t hear. It can only see one side, it’s side, and it condemns the other side for not being like it – when it is one and the same bird.

Perhaps what is taking place amidst all the conflict, chaos and destruction we see is what needs to take place in order for a reversal to happen wherein we finally realize “Thy Will Be Done” on earth is and always has been the only answer, and that answer has been right in front of us all along.

We can choose to surrender to that now, right now, in this time of upheaval.  Let us remember that fear belongs to a level of consciousness of chaos, conflict and destruction and is not of our natural true Godly nature.

We can trust in the perfection of spiritual law now, in this moment. We can leave people alone and stop trying to fix things from ourselves and start allowing God to guide us all through this trying time – now, not later.  Let’s learn to spread our wings and soar to a higher level of ourselves through God’s grace.

Let us stop selling our souls to a level of consciousness that can never offer us true life, freedom or real security.

There is no other way.   We know this because we have lived that route since time millennia and we have seen where it takes us.   Nowhere.

Image Courtesy of: Couleur on Pexels