THE PROPER ORDER OF THINGS 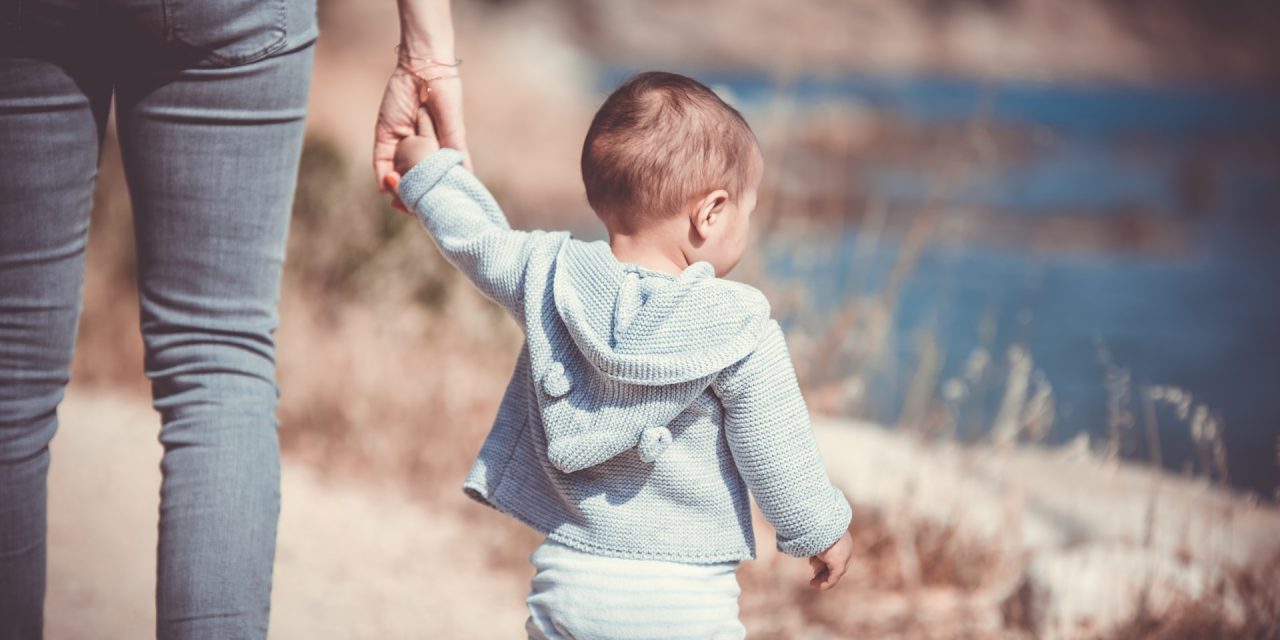 Many years ago, a family hired me to care for their 3-year old child for the first time.  The day came and I arrived at their home.  The mom went over everything with me, where things were located in the home, etc.  When we came into the kitchen, she proceeded to show me a placemat, a fork, a cup, a plate, and a bib.  She then brought me to the kitchen table and showed me how to “lay out” these items when feeding the child.  Meaning, the placemat had to be in a certain place, and the cup as well.  That specific plate had to be the plate that she ate from, and the bib had to have no strings touching the child’s hair, or the child would erupt.

I remember the first thought that went through my mind at that time, and that was “Are you kidding me?”  And then the next thought “My father would have had me starve before he would have allowed me to make such demands!”

First of all, at that point in my life when I was caring for that 3-year old child, I didn’t yet have the understanding that Life is always trying to show me (mirror to me) something about myself through events such as the one I just described.   Although I can only look at that event now retrospectively, I can see that it described my life to a tee.

Terri feels comfortable when she has all her little “ducks in a row”, when things are in their proper place where she believes they should be.  But change one of those things, or take them away, and it is clear that Terri is no different than that 3-year old throwing a fit because something isn’t where it should be, or something has been taken away.   It’s really quite shocking to see (and to admit) that one can be ___years old, and still throwing temper tantrums, maybe not quite as physically dramatic as a 3-year old’s tantrum, but a temper tantrum nonetheless.

A demanding child is what was being created in that household I just spoke about.  And, please, there’s no judgment in this.  I am sharing these experiences for learning purposes so that we can work to rise above them.  We all live from the same demanding nature in one way or another.

When I was growing up, there were moments where I wanted to go out and play, but my parents said I couldn’t.   There was anger that arose in me in moments such as those (because I wanted what I wanted), but the idea of screaming and throwing a major temper tantrum to see if I could persuade my parents otherwise, wasn’t there.   The authority of my parents was known and understood as unwavering (as it should be).

What in us is afraid of doing the right thing in those moments when our child is trying to persuade us by throwing a major tantrum? Sit with that question. Have you ever tried just observing your child by staying centered within yourself during one of those trying moments? If you do that, you will see an explosion of thoughts and feelings moving through you, all trying to convince you to take an action to correct your child’s so-called “wrong” behavior.

But is there really a problem, or is the problem simply that something in us wants to make it a problem?  Something in me doesn’t want to be disturbed by that disturbance.   But the only way to bring something new into this world for our children and ourselves is to wait, watch and bear that disturbance.  Don’t resist it, bear it fully.   Can you see the difference between doing that (something new) and just acquiescing to those (old) thoughts and feelings swirling around in that moment and agreeing to do what they instruct us to do to correct the “so-called” problem?

What if the only so-called problem that really exists in this world is the fact that we use the past to tell us what action to take in the present moment?  Can you see the same analogy in allowing a child to have authority over a parent?  It’s wrong order.  Something “bigger” than us (above us), has authority over us.   That proper order needs to be followed in the present moment before anything new can come into this world.

So here we are as parents today, “grown children” as we may be, and we are no different than that child that believes it has authority over its parent when, in those trying moments, we listen to the past tell us what to do.

A true reversal is called for in these moments.  The last shall be first and the first shall be last. Proper Order.  God’s Will over mine.

That is the only true healing that needs to take place.  Complete surrender to what is.  A sincere acknowledgement that in and of myself, I can do nothing, for no one is good save the Father.

We need God’s help and it’s always there.   We just need to truly admit that from the bottom of our hearts.

Image courtesy of: Photo by Guillaume de Germain on Unsplash