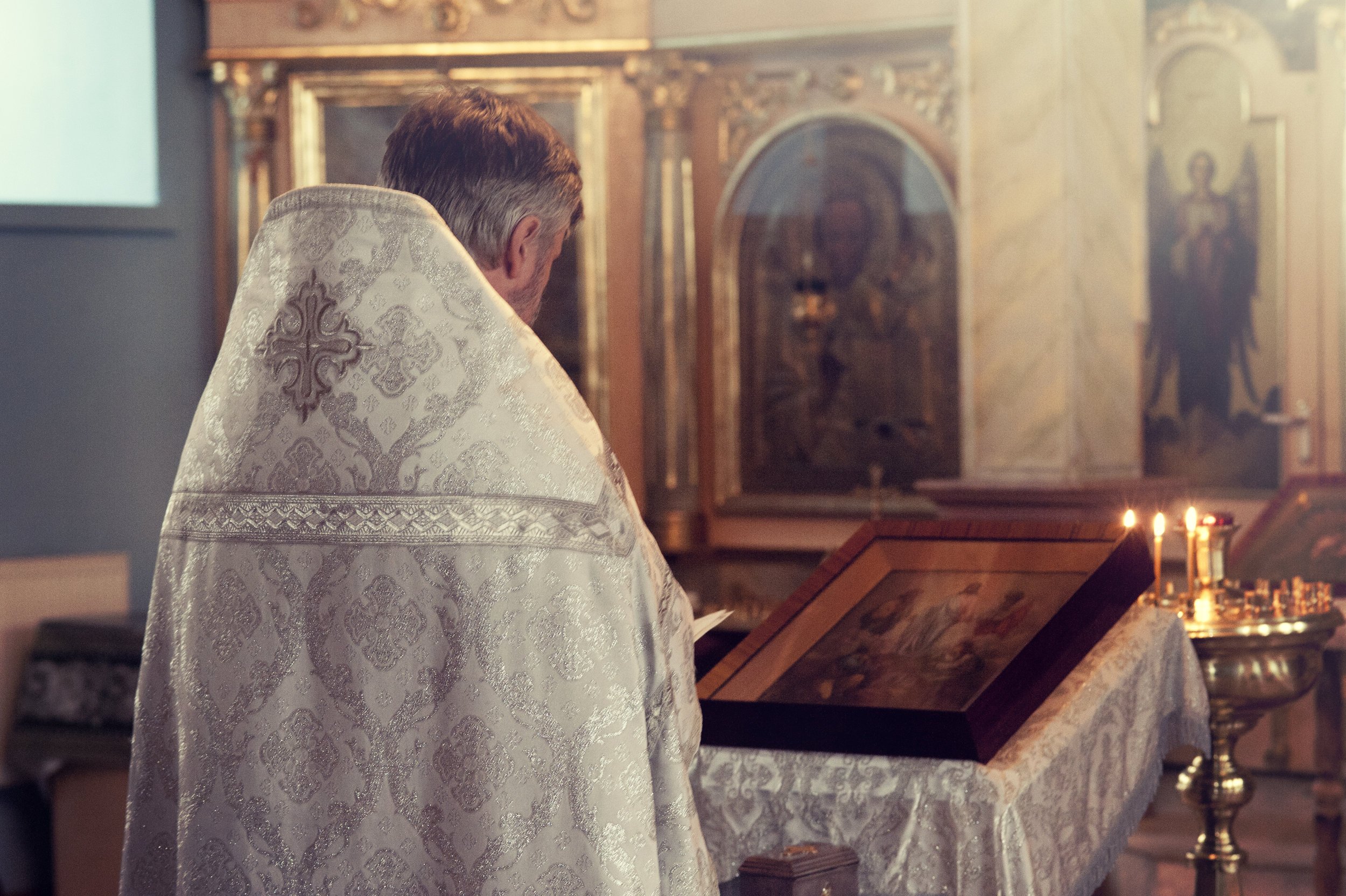 Growing up in an upper-middle class white area of Houston, Texas, the category “hippie” sometimes got a bad rap.    I remember Ray Wiley Hubbard’s “Redneck Mother,”[1] country song that talked about “kicking hippie’s asses…” and in a sense, that was just the crude way of putting how many folks thought about hippies.

Later, when I went to undergraduate at Vassar College, the “neo-hippies” were a social group of sorts.  It seemed, at times, an obvious choice for me.  After all, the hippie-ethos seemed to be one of love, peace, and community – the very values of Jesus.  However, one of the flagship songs  of that ethos was “Uncle John’s Band.”  As pretty as the song was, I simply wasn’t able to agree with its proposal.   I carried lots of darkness inside me, and sometimes fully feeling the feelings of anger and hatred seemed like a healthy thing.  The Grateful Dead too often seemed dualistic:

Over twenty years later, I stand by every word of this song.  After having witnessed and endured this world’s harshness and darkness, choosing love over hate seems like not only an obvious choice – it’s a necessity.  So much pain still haunts the vast majority of the human population.  As easy as it is for us in the West to sometimes dissociate into our technologies and gadgets, it’s even easier to forget that much of the world does not have adequate food and shelter.  Moreover, according to Ken Wilber, 60-70% of the human population is fixated in some form of fundamentalism or archaic stage of psycho-spiritual development.  Love, as Leonard Cohen sings in The Future, is the “only engine of survival.”

For contemplatives, choosing love doesn’t mean repressing and dishonoring the darkness.  It means, for me, choosing to live in the present moment with an open heart.  It is a day to day, moment to moment choice to be alive and aware of  the Ever-Present Infinite God.    Days when I remember to simply stay present and pray for a suffering world  are always “good” days.

[1] This song, most notably covered by Jerry Jeff Walker, seems to have made Hubbard’s career. To his credit, Hubbard has a funny “onstage” rendition of how this song is actually quite embarrassing for him in retrospect but it continues to pay the bills.  In fact, he sounds like he lives solely off of the royalties of this song….and has quite a sense of humor about it….