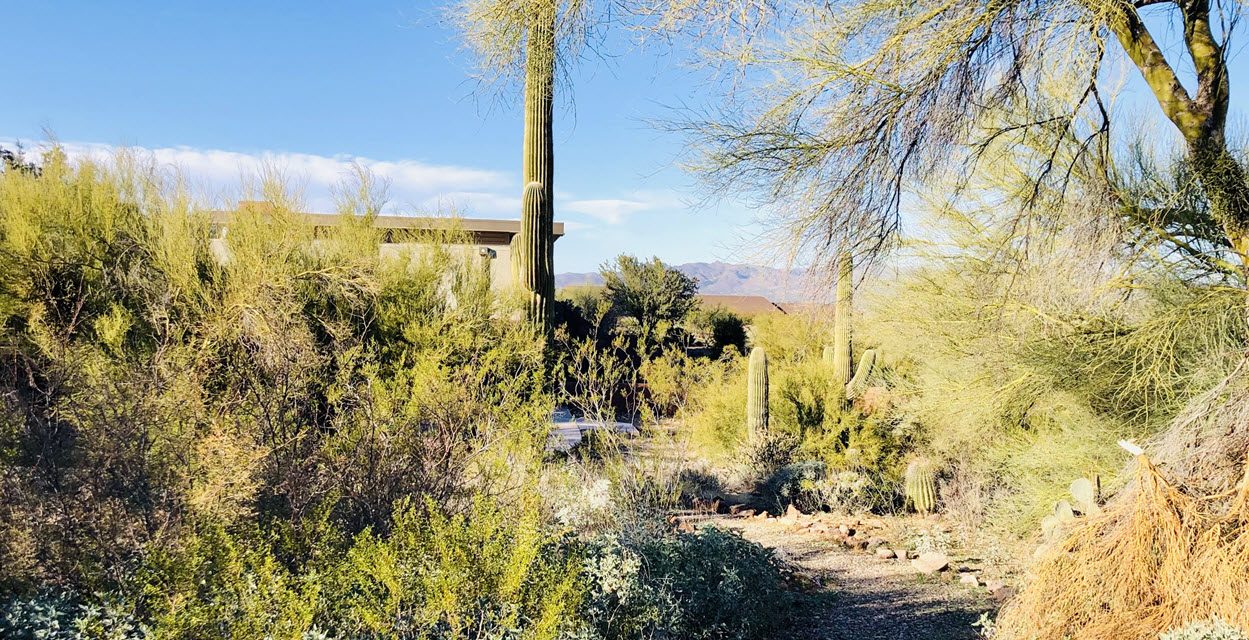 Although we would be staying at a renewal center in the middle of the desert, those of us who enrolled at the Hesychia School of Spiritual Direction were advised to pack our laptop computers, since we would have some assignments to complete there. After I unpacked my computer in my small single room, No. 33 in the St Gerard building, I diligently tried to log on to one of the available WiFi network, but without any success. The last thing I wanted was any technical difficulties. I have always taken my schoolwork seriously.

Hesychia is a Greek term often translated as silence, tranquility, or stillness. For millennia now, various monastics have sought hesychia in community, starting with the Desert Elders, the so-called Mothers and Fathers, Ammas and Abbas, who began settling in Egypt together at the start of the third century. They lived alone in tiny residences, some built, some found, that were called cells. While they lived individually, they did not exist independently — they formed intimate relationships with their fellow spiritual sojourners, each seeking to be a friend of God.

There was a total of 13 of us enrolled in the Winter 2022 term as at Hesychia, a little enough group where we could make easily one another’s acquaintance. After only a couple of days, we could recognize each other’s voice on the walkway outside our doors or through the thin walls. I queried my fellow students about their success logging on to the WiFi network; they gave me mixed reports. Near the end of the first week, after I had tried every IT trick suggested to me, I took my computer to the renewal center office in utter frustration, finding myself behind in my email and limited in the sort of Internet research I hoped to do. As befitted her job title, the business manager in the office was all business. “What room are you in again?” she asked me.

“Oh, that explains it. You won’t get WiFi in that room,” she declared. “It never works there.” She reached for a set of keys to another room and slid them across the counter to me. When I was ready, she told me, I could move my things to the new room.

Because I didn’t recognize the number on the keychain, I first had to find No. 25 on a campus map. It was on the distant side of the center, behind the hermitages. I walking in that direction and found it was the last door in the building. It opened to an isolated suite; outdoors was a private sitting area. It was obviously an upgrade to my student accommodations and it simply would not do. I made sure to lock the door behind me.

The Desert Elders had a guiding dictum: “Go into your cell and your cell will teach you everything.” What they meant was that any one of us can learn from our personal circumstance if we can simply sit still with them long enough. In one of her more famous sayings, Amma Syncletica took the notion even further. She said that a monastic who changed places was no different than a bird who abandoned her nest. The eggs laid there could not stay warm and the new life that had been incubating could not hatch. There would be no chicks to nurture, no chirps to hear. Continuity was a virtue in its own right, one to be cultivated with sincere intention. If we would accept and observe any given situation, the Ammas and Abbas suggested, then we might stay eminently teachable.

When people ask me what sort of work I do as a spiritual director, I explain that I join with people who want to direct fuller attention to the spiritual dimension of their lives. This requires that director and directee alike develop an increased capacity for stilling and centering and noticing. At the renewal center this winter, I soon recognized that my cell was teaching me one of the most crucial lessons I would learn as a student. No. 33 was showing me that I didn’t need WiFi for those weeks I was in the desert, after all. While I was tempted to optimize my time in residence, what I actually needed to do was attend to a long neglected practice of acceptance. I could choose to accept a certain limitation and finitude and particularity.

So I dropped that extra set of keys back at the office, thanking the business manager for her ingenious problem-solving on my behalf. As silly as it sounded, I explained, I could not be that far from thin walls and chatty walkways and the other students settled into their cells, with and without WiFi. Back in No. 33 St. Gerard, I folded my laptop shut. I opened up a book I had borrowed from the renewal center library instead. It did not contain a single hyperlink, I realized, considerably relieved. I could not click on anything.

In her poem “The Desert Has Many Teachings”, Jane Hirshfield translates the writing of the mystic Mechthild of Magdeburg with these words: “In the desert, turn toward emptiness… and your being will quiet… kindle Love’s fire with the twigs of a simple life.” Gather the twigs very nearby and you will be able to warm yourself in the nest where you find yourself perched. Study the desert teachings dotting the earthly landscape, mystics and monastics tell us. The school never closes; its classrooms are always in session. Its lessons are precious — and also portable.

When I returned home and began unpacking my bags, I discovered that I still had the keys to No. 33 with me. Clearly, I had not been ready to leave my cell just yet. I emailed the renewal canter office with my apologies and assured them I would return those keys in the mail as soon as the local post office opened. Then I surprised myself by asking if I could please stay in No. 33 again for the Spring 2022 term. I got a reply the next day saying that No. 33 was “already reserved” for me. Even out of school, a great distance away from the desert, I was learning. 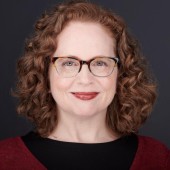 Kelly Murphy Mason is an experienced educator, ordained minister, and licensed psychotherapist who offers Spiritual Direction to individuals, groups, and organizations. She writes on the intersections of spirituality and psychology and has offered workshops at and lectures at universities, hospitals, congregations, national conferences, and retreat centers. She lives outside Boston with her husband and their two cats, Luna and Stella.