The Fragrance of Peace 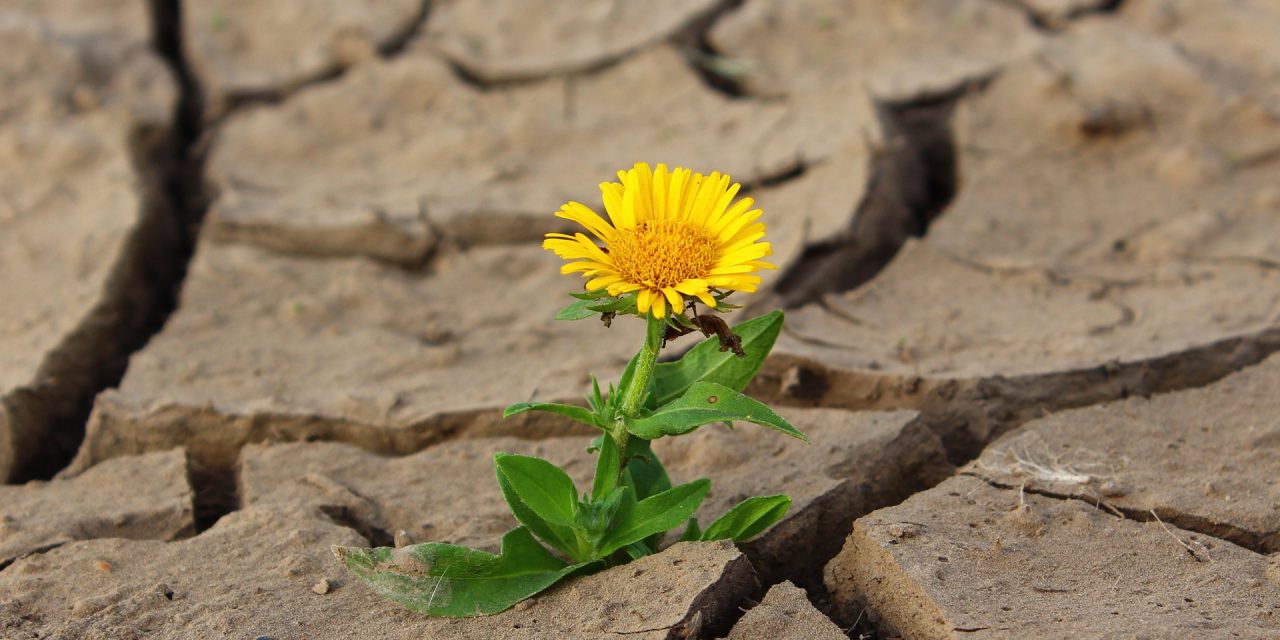 Am I the only one who has noticed the cracks in the soil where a bulb, grown fat with the love of the loam that nurtured its re-awakening, is tentatively exploring a space to put out its tendrils into the world, potentially to produce a bloom of awesome magnificence for all to love and be loved? May the fragrance of this bloom infuse the world with peace.

My next book, hopefully out early next year, outlines one of those ‘pie in the sky’ paradigm shifts, that people can be transformed from the love of the sword to the love of peace and nonviolence through disciplined contemplative prayer. The silence of contemplation is the voice of peace which becomes louder and louder, until the world can hear it, until the silence becomes action. The silence of the deep earth nurtures the seeds of change. The fragrance of peace emerges and hearts are softened. Creation, in all its forms, is revered and preserved.

The reality, however, seems to support a prevailing culture in the world that defers to violence as a means of defense on many levels, including personal or global. The world of social interaction appears to be defined by defensive reaction. They are defending their own world, not God’s world.

The bulk of God’s people on earth have turned their back on him; they live in their own egos, what the mystics would call their ‘false selves’. They care only for themselves, and their impetus in life is driven by how much power and resources, usually financial resources, they can muster for themselves. There is little acknowledgment of their essence in God, their ‘true’ self. Words like compassion and kindness don’t feature in their vocabulary or in their minds, nor are these moral characteristics ever visible in their behaviour.

It reminds me of the Israelites way back to the time before Christ when they were wiped out by the Assyrians and then exiled from their home country by the Babylonians, all because they disobeyed God. It seems God can be harsh with those who do not love him.

I am arguing that there is a place for peaceful interaction in resolving differences. When I have put this idea of global peace through non-violent engagement on the table in discussions and group dialog, I am often met with hardened hearts that do not believe it will ever happen. Many share the dream but can’t see how to make it happen. But I believe in this dream. I believe it needs a miracle but isn’t that what God does?

To examine the qualitative hypothesis that a paradigmatic change of heart will bring global peace I look toward the world of the contemplatives. These are the people who seek silence in order to become more like God, to spend time in his presence and to be infused with his love and peace.  Their spiritual lives allow them to transcend the dualistic nature of the world so that they do not react with violent defensiveness. I have noticed that they respond with selfless kindness and compassion.

I have reflected on the dangerous game being played between the United States and Afghanistan as they play out a ‘tit for tat’ relationship supported by some of the most dangerous weapons in the world, in a war where God’s people are always on the frontline. I also notice the unacceptable levels of famine, poverty, and hopelessness around the world which is the heart-breaking result of the greed, wealth and selfishness of those in various positions of power, and I have asked “ Is there not another way?”

My gut is wrenched by the pain in the world as people with power abuse those who have little to defend themselves with.  My heart broke when I was told about an 18 year girl, living under the heavy yoke of sex trafficking, was gang raped and left at the side of the road to die. She didn’t die, and I thank God for her strength and for her survival, albeit into a world that carries no hope for her future. However, it is in moments like these that I wonder – surely there is another way; a way where all human and animal life is revered and honoured as creations of God?

Writing about this now, I feel a heaviness related to my helplessness in the face of this beast of inhumanity. There must be something I can do; I cannot sit and watch. God draws me to him everyday and says: ”write, as I have given you the gift”, use it to make a difference.  And it is this calling that has resulted in an embryo of faith that God, who gives me strength, can do all things through me.

I am encouraged by Mother Teresa, who said :

“We ourselves feel that what we are doing is just a drop in the ocean. But the ocean would be less because of that missing drop.”

I also remember the boy on the beach, rescuing the starfish that had washed up on the sand in their hundreds, one by one.  A man walking on the beach watched his efforts and, being curious, he asked him, “why are you doing that? You cannot save them all, what does it matter?”.  The little boy looked up at him, starfish in hand and answered : “It matters to this one.”

Of course, I cannot change the world alone, but I can make a difference and I can try to be a catalyst in a groundswell of resistance that will counter violence and promote a more peaceful way of life.

My opening paragraph shares my experiences of seeing peace and cooperation within communities emerge in moments of crisis. In my own back yard, a frightening political insurrection left people without food and water, and terrified to step outside their front door for fear of what might happen. Within this context of fear and violent protest, there emerged a powerful movement of community spirit which saw a diverse society come together to help each other to survive by sharing food and guarding homes and families so that the whole community could be protected.

I have seen other examples of this kind of response to traumatic situations, and this is why I say that I see just a glimmer of hope on the horizon, that perhaps we can live in peace. I ask myself, what can I do to encourage and grow this budding movement, so that it blossoms and grows into a new way of life in the world.

I hope my next book starts a movement towards silence and contemplation as people bring themselves into the presence of God. I hope that by doing this, hearts will be softened. I pray that a new world order will represent a mosaic of hard and soft, but that the softness will predominate.  I pray that the cacophony of noise that resounds in the world, like loud gongs in my head, will be silenced by silence itself. Then there will be peace…

My research journey will not necessarily be based in pure Christian theology, as I will borrow from the likes of Mahatma Ghandi, and the mystics, including the early dessert Fathers. We will also examine the latest work of neuroscience which might provide rational support for brain changes leading to individual peace, as a result of disciplined contemplative practices. I will look at the nonviolent protests of the Civil Rights Uprising, the Black Lives Matter movement and other examples across the world of contemplative people who practice nonviolent methods, to bring about peaceful change. The work of Thomas Merton, Richard Rohr, James Finley, Barbara Holmes, Cynthia Bourgeault, Martin Luther King and Mahatma Ghandi and many others in this mystic genre will inform the arguments presented in this book. 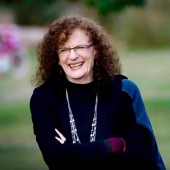