The Apophatic Mysticism Of Meister Eckhart 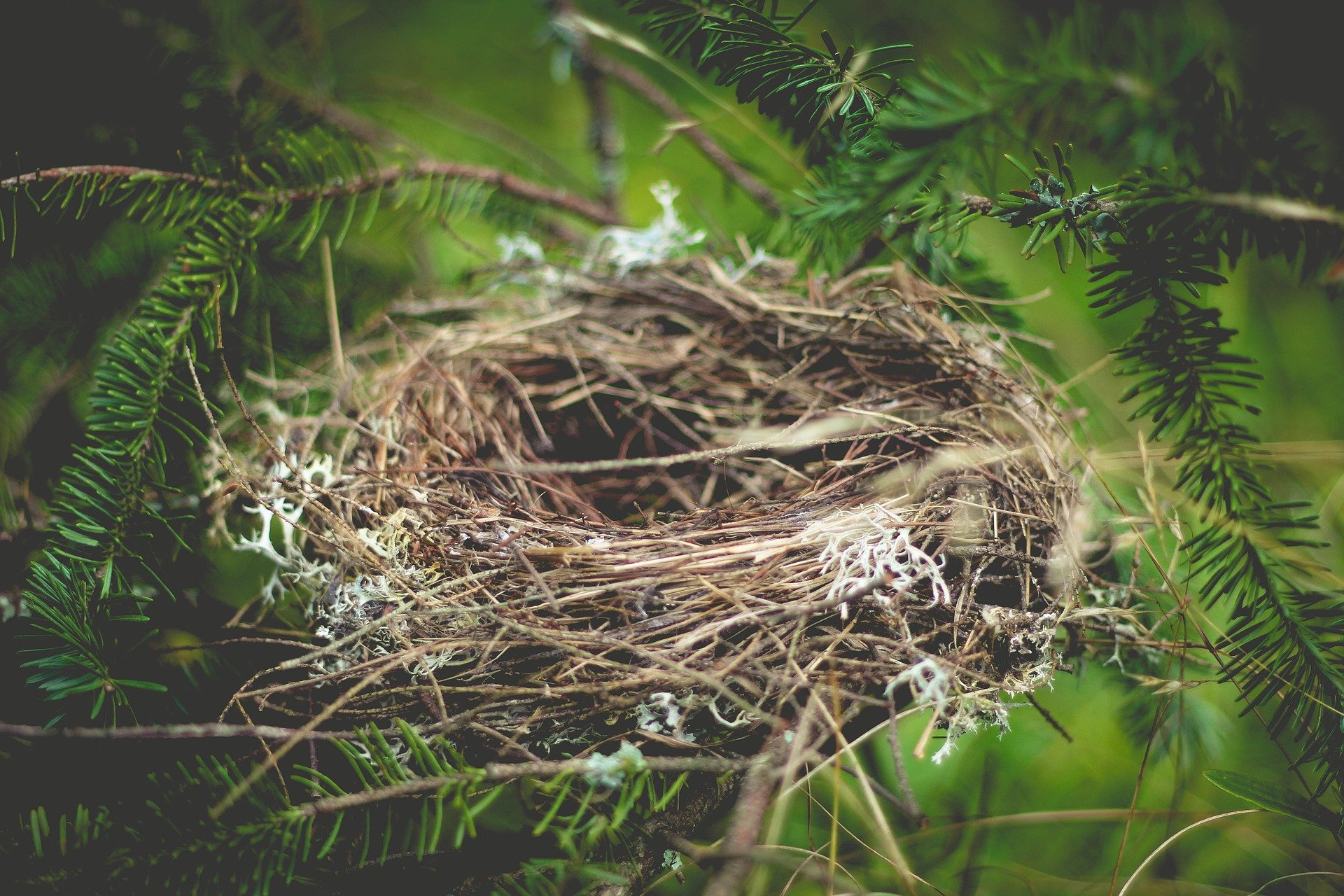 The Rhineland medieval mystic Meister Eckhart emphasized detachment.  It was, he thought, a virtue even greater than love.  Whereas love may actively carry the seeker towards God, detachment forces God to come to the seeker.   Whatever the exact nature of God is, it lies beyond the confines of this mortal coil, the world of sin and impermanence.  By detaching from all things not “of God,” all of the things “of the world,” one is left only with the substance of God.

Of course,  these teachings echo aspects of other mystical traditions: the Upanishads (Hinduism) and many strands of Buddhism.  What Christian theology calls the “things of the world,” becomes in Eastern traditions the wheel of death and re-birth, samsara.  The release from this wheel, moksha (Hindu), nirvana (Buddhist), is loosely analogous to the divine union as understood by Christian mystics.

For these similarities to non-Christian religions, Meister Eckhart earned himself on the Church’s watch list.  He was deemed heretical by many, but his status has since been restored, though he has never been canonized. As a nun once casually admitted to me: “but he was probably a saint.”  Indeed, his writings can be quite helpful, perhaps even more to a 21st century audience than the people of his own time.  His awareness rings with the glow of one has ascended the mystical heights, and his sentences often have the concise prose of a Hemingway.

His negative theology, or apophatic theology, began with defining what God is not. This process, similar to Zen negation, is intended to get to a state of mind and spirit where only God can enter. If one disconnects from everything that is not God, then what is left will only be the purest, essence of God.

The wide appeal of Meister Eckhart is phenomenal. Some who were born Christian but became disillusioned with the church later for its dogma or narrow-mindedness, trading it for eastern religions, have since come back to Christianity because of mystics like him, who speak universal truths. Eckhart is well worth reading and worth reading slowly.