Stages Of The Christian Mystical Path 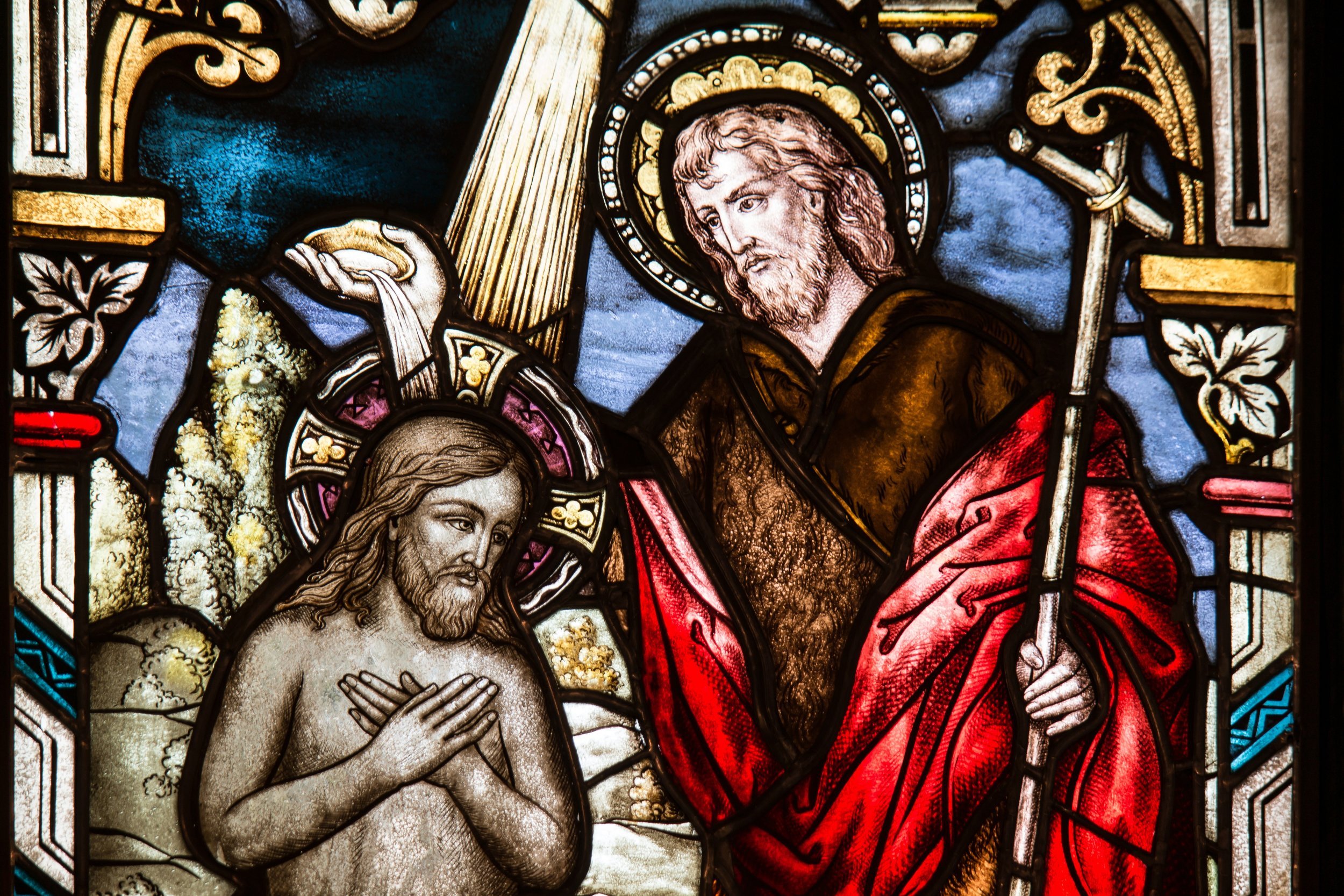 The path home to God involves a gradual process of one’s awareness moving from the physical world to the spiritual, from the external to the internal.  Different thinkers and Christian writers have traced this; this is just one line of development of growth, however, according to Ken Wilber.  There are two kinds of “maturing.”  One involves a psychological/philosophical shift in worldview perspectives that also corresponds to the historical periods of humankind’s path to the present day. The other kind of growth is experiential, and it has typically been the domain of religion.  This goes back to early Desert Fathers like St. John Cassian, and medieval master, St. John of The Cross.  See the chart below.

stages of the christian mystical path

The other kind, psychological and philosophical in nature can be briefly summarized using Ken Wilber’s Integral terminology.  This work also corresponds to notable theologian Dr. James Fowler, from Emory University, who recently passed on.

Also, worth mentioning is the simpler version derived by Dr. M. Scott Peck in Further Along The Road Less Traveled.   Drawing from his experience as a psychiatrist, the chain-smoklng, cannabis-loving, best-selling prophet of the Christian 1980s came up with only four stages of psychological/philosophical development.

Corresponding to Wilber/Fowler models above:

It is worth reiterating, if this material seems too abstract and far-out, please do not fret.  Sometimes stages like these are validation for people who feel a lack of connection with other kindred spirits or a lack of community.  At the end of the day, of course, it’s all simply about growth, getting closer to God.