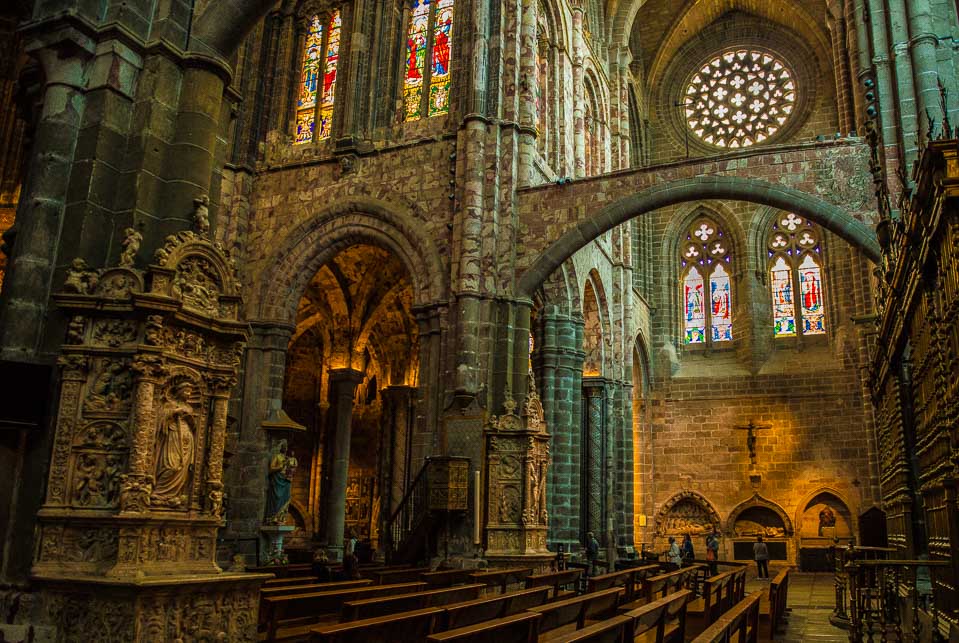 Evelyn Underhill’s classic work Mysticism has been one of those books that I perpetually relish year after year. It was influential in my the beginning of my mystical journey, and it served as a very helpful guidebook in shaping our current class on the Christian Mystics.  Every sentence seems to be packed with dense wisdom.   Below, I share six quotes:

On The Intellectual vs. The Experiential

“In mysticism that love of truth which we saw as the beginning of all philosophy leaves the merely intellectual sphere, and takes on the assured aspect of a personal passion. Where the philosopher guesses and argues, the mystic lives and looks; and speaks, consequently, the disconcerting language of first-hand experience, not the neat dialectic of the schools.”

Many Names, One Source

“The divine nucleus, the point of contact between man’s life and the divine life in which it is immersed and sustained, has been given many names in course of the development of mystical doctrine. All clearly mean the same thing, though emphasizing different aspects of its life.”

On The Pains Of Waking Up

“Our bodies are animal things, made for animal activities. When a spirit of unusual ardour insists on using its nerve-cells for other activities, they kick against the pricks; and inflict, as the mystics themselves acknowledge, the penalty of ‘mystical ill-health.’ ‘Believe me, children,’ says Tauler, ‘one who would know much about these high matters would often have to keep his bed, for his bodily frame could not support it.'”

On Symbol And Image

“The mystic, as a rule, cannot wholly do without symbol and image, inadequate to his vision though they must always be: for his experience must be expressed if it is to be communicated, and its actuality is inexpressible except in some side-long way, some hint or parallel which will stimulate the dormant intuition of the reader, and convey, as all poetic language does, something beyond its surface sense. Hence the large part which is played in all mystical writings by symbolism and imagery; and also by that rhythmic and exalted language which induces in sensitive persons something of the languid ecstasy of dream.”

The Challenge Of Articulating Mystical Experience

“It will be our business to strip off as far as may be the symbolic wrapping, and attempt a synthesis of these doctrines; to resolve the apparent contradictions of objective and subjective revelations, of the ways of negation and affirmation, emanation and immanence, surrender and deification, the Divine Dark and the Inward Light; and finally to exhibits if we can, the essential unity of that experience in which the human soul enters consciously into the Presence of God.”

“This discovery of a ‘divine’ essence or substance, dwelling, as Ruysbroeck says, at the apex of man’s soul is that fundamental experience—found in some form or degree in all genuine mystical religion—which provides the basis of the New Testament doctrine of the indwelling spirit. It is, variously interpreted, the ‘spark of the soul’ of Eckhart, the ‘ground’ of Tauler, the Inward Light of the Quakers, the ‘Divine Principle’ of some modern transcendentalists; the fount and source of all true life.”