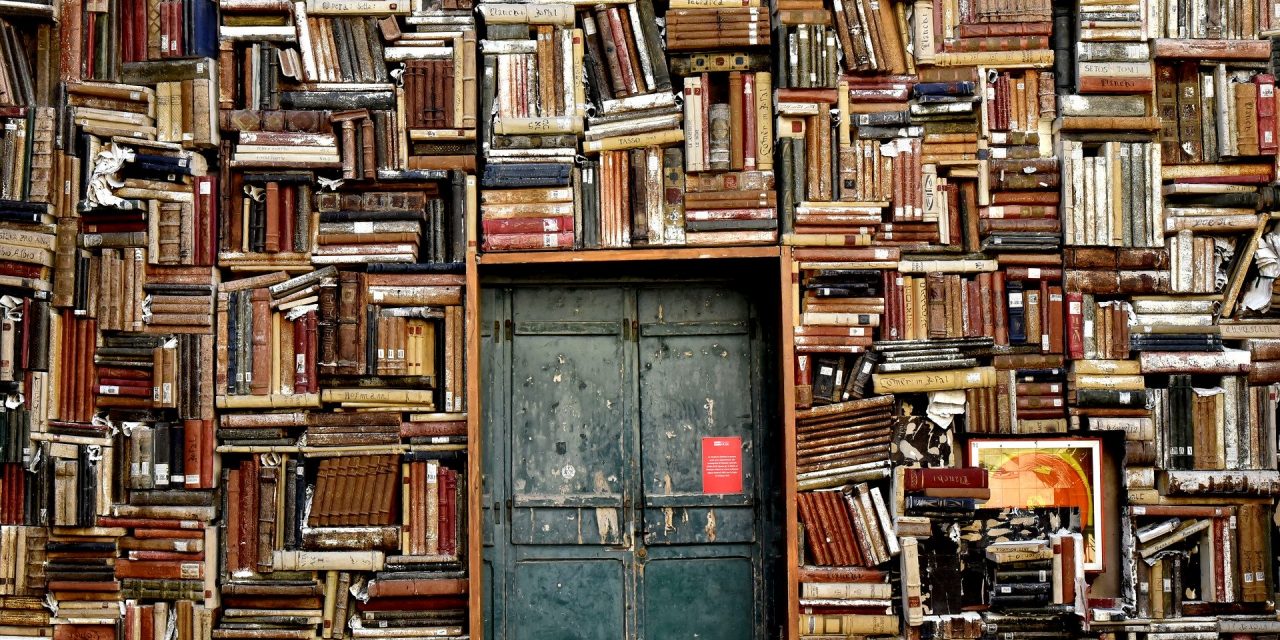 Richard Rohr has a superpower: the ability to clearly articulate what it means to live out a nondual perspective amidst the turbulent seas of modern life while remaining connected to the Christian tradition.

While the term nondual has become a buzzword in contemplative and interspiritual circles to describe the kind of awareness we need to strive to individually and collectively for healing and wholeness, it remains something we have to remind ourselves of. We have to continuously re-train ourselves out of our habitual egoic and cultural lenses to have that perspective available. For whatever combination of life experience, training, insight, and inner transformation, for Rohr, this perspective feels effortless.

Into this moment, with the coronavirus ravaging our world and our nation in particular, along with growing calls for social justice and deeply examining the ways in which systems of oppression are embedded in our national structures, all set against a backdrop of extreme political polarization, comes a voice of wisdom.

For those of us weaned on exclusivist, dualistic belief systems, it can be a temptation to rebel and react against the source of that narrowmindedness, religion itself, belief systems, ego identification with tribe and denomination. To cut ourselves off from tradition.

Rohr has long held that there is a pattern to our transformation which leads us through an encounter with our own pain. It consists of our original order, through a stage of disorder, what many call deconstruction. But here is where many stop, and devolve into cynicism, or run back to the original order where it feels safe, in a kind of false naivete. You see this reactive energy in our political slogans.

Both allow our pain to fester in different ways, leading to what Rohr calls an “embittered wound.” It allows us to stay in our default egoic blindness. Instead of stepping out in faith toward transformation into an indiscriminate love, we have to make sure we’re on the right team, to find and defend the moral high ground.

Rohr has some insight to direct toward many of the group identities we might seek out if we haven’t gone through a process of moving from a default identity of exclusion toward an inner “Yes!.” “Formulating what we are against gives us a very quick, clear, and clean sense of ourselves. Thus, most people fall for it. People more easily define themselves by what they are against, by who they hate, by who else is wrong, instead of by what they believe in and who they love.”

We can operate at this level regardless of tribal affiliation. For the religious: “That’s why faith is always rare. Religious group identity becomes its most common replacement. Then we don’t have to find and live from a positive and loving place. We can just go to church.”

“Liberal types fight structures, authority, even self-serving ideologies, not realizing that they usually become very individualistic and heady as a result. The liberal types also play the victim whenever it is politically correct to do so….Authority is always suspect, and we cannot build positively when we start with suspicion. They also do not pass on their values very well to their children, probably because their values are more against-energy than for-energy. Against energy does not inspire or convert young, idealistic people. Political correctness gathers very few, and only for a short time.”

“Conservative types fight as soon as they have targeted the appropriate sinner, or anyone who threatens their strong control needs. These people expel and reject rather readily, very often creating scapegoats, which take away their own self-doubt. There is often a pseudo innocence in conservative people, which naturally comes from refusing to carry the shadow side of reality. This refusal leads to a false moral superiority and naïve certitude, which we call fundamentalism. Conservative types tend to flee from inclusiveness, from depth, and from much-needed self-knowledge. They usually have a strong punitive need, perhaps to restore an appropriate sense of an ordered world.”

Instead of these binaries he points toward the cross as an archetypal symbol of transcending the dualism and entrenched binaries we find ourselves in. The cross is a symbol of holding the pain – our shame, our fear, our anxiety, our sense of being insufficient – until it becomes transformational, and our original wound becomes a “sacred wound,” a portal for profound inner transformation into a default state of wholeness and love.

Here Rohr reweaves some more familiar themes from his work. We need to move from postmodern fragmentation, loss of meaning and essential skepticism, or fighting to impose an order to appease a God-out-there, to a healthy sense of tradition. Rohr’s metaphor for this is a cosmic egg of meaning, including three interconnected levels: My Story, Our Story, and The Story. For Rohr, it is the whole, healthy, redeemed individual who has learned this lesson. Not the pure individualist, not the social ego, but the one who remains aligned on all three levels: the mystic, the prophet, the whole one.

The prerequisite for this way of being is moving through failure and suffering to embody the virtues clearsightedness, love, hope and humility. Rohr’s sense of tradition and wisdom is that which cultivates “silence, solitude, detachment, honesty, confession, forgiveness, and radical humility. No new author or book is going to do better than these.”

Two connected keys to this movement are contemplation, which allows us to have an experience of the infinite or absolute without moving toward ideology, and shadow work, which unmasks our small self, our ego, its projects and lenses. This allows us to move through an experience of self-knowledge, as well as embrace and forgiveness, which heals and sacralizes our wounds.

One senses a kind of urgency to Rohr’s projects as he has struggled with health issues in recent years. In short order, he has published the Divine Dance, the Universal Christ, and The Wisdom Pattern, as well as sitting in with Paul Swanson and Brie Stoner for the Another Name For Everything podcast. His later stage writing is summative, but also addressed to the current moment.

This is because ultimately, his desire right now seems to be to energize the movement from our collective deconstructive phase to reconstruction. As he often reminds us, the best criticism of the bad is the living out of the better. To this end, the book’s coda is a Reconstructionist Creed, written to inspire a new work, of inspiration, enthusiasm, of hope, meaning, and a cruciform image of reality, neither denying our pain nor the grace received, but carrying both as we go about the work of moving toward a vision that inspires, that heals, and ultimately, makes whole.