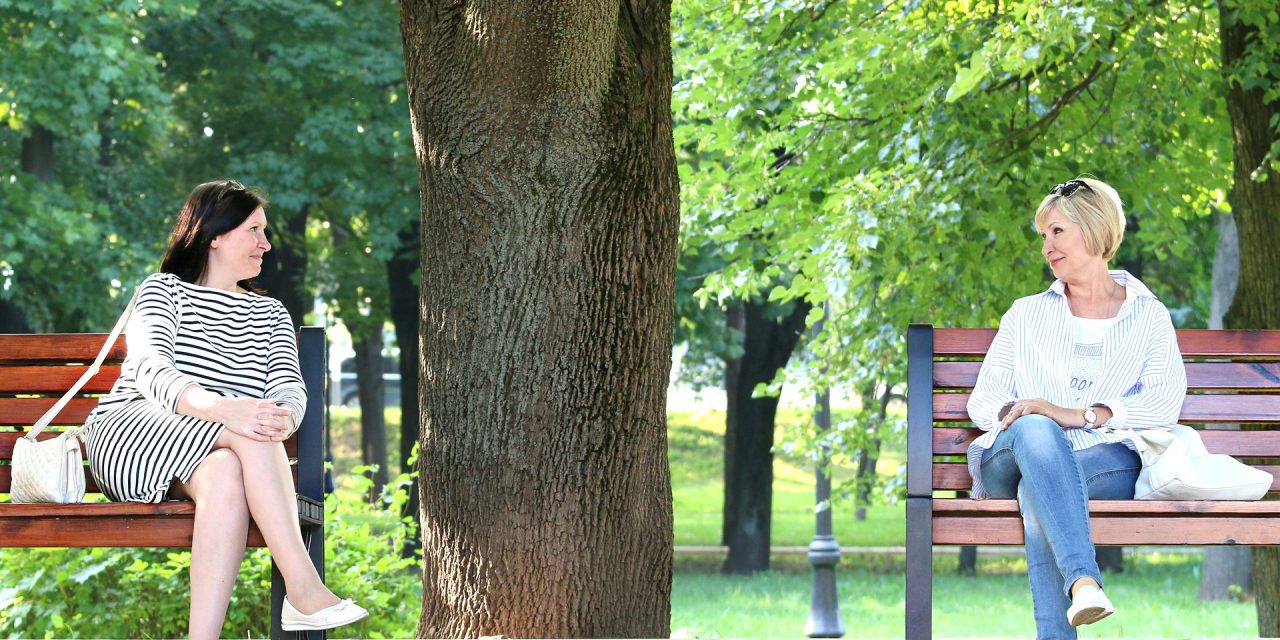 In Eastern traditions, one of the steps on the eightfold path is that of right speech. This means being mindful of how we use our mouths, refraining from gossip, slander, cutting language, and insults.

Proverbs invites us into this awareness in a different way: “There is one whose rash words are like sword thrusts, but the tongue of the wise brings healing.” Proverbs 12:18

One of the joys of the contemplative path is the awareness that we have agency and governance of so much of what used to be simply reactive.

Of course parents everywhere try to impose rules against wrong speech with varying degrees of success. The challenge is, if the inner shift hasn’t taken place where the person wants to bring about an inner change, one aspect of which is changing their speech, it’s a tall order.

We usually focus on not cursing, but of course this is just narrowly policing words we consider to be socially taboo, rather than a persistent vigilance of what we say, and the inner soil these words are rooted in.

Fast forward 30 years or so and I’m sitting at an LA restaurant with an author and pastor well-known for advocating five-fold leadership models and using different language to describe church roles than the conventional pastor, associate, counselor, worship, missionary, or whatever.

When he introduced the terms into the dinner conversation, I said something dismissive like “yeah, you mean the head pastor or whatever,” bringing back the more conventional term. Used to church marketing speak over the years, I had assumed his was another linguistic overlay, a veneer less interested in changing something fundamental about how people talk and think about roles in a church context, and more to do with attractive framing to a modern audience.

He kindly reintroduced his preferred term into the conversation and said with a smile “language matters.”

He was interested in something other than just clever marketing and hipper terminology.

It strikes me that one of the roles of diminished importance in our society is that of the poet, one of safeguarding the potency and power of language, since language frames our conceptual reality. Such people preserve the full potentialities of meaning that language is capable of. At its best, it’s imbued with a kind of energetic beauty.

For decades, one of the main rhetorical modes we all swim in is marketing speak. We’re constantly being sold something or other. And there are a couple of formulas in place that govern how we’re sold things.

One example is the rags to riches narrative.

You know the one: I was living in my car and hit rock bottom, and then I found such and such book, and studied everyday and through trial and error over a ten year period came up with this can’t miss money making formula. Now it can be yours for the low price of $247 if you buy it within the next 24 hours.

Or the hyperbolic movie review: It’s a can’t miss thrill ride. The best movie you’ll see in this or any other year.

As one English professor put it: the American idiom is that of hyperbole. Things are either “the best” or “the worst.”

We’ve been experiencing this corrosion of nuance for decades. It’s gone on so long that we become numb to it.

But a recent reminder about right speech has me thinking about our contemporary state of disunion, of impoverished civil discourse, of our media consumption, from Fox to CNN to the twitterati.

The language we use to describe our world determines the aspects of the world we are able to perceive.

In the marketplace, the evaluative and dualistic language is intended to touch the seeds within us of fear of appearance and social status, in the health marketplace, fear about illness and death, in the political marketplace, fear and anger and moral outrage, in the religious marketplace, spiritual and psychological fear anxiety and shame about who we are and who we aren’t.

And with the hyperbole of our discourse we tend toward dualistic extremism and moral absolutes. This is the best and that is the worst.

And both of us carry mental overlays of dualistic categories, in part due to the devolution of language; it’s language that isn’t tweetable or quotable, that requires prolonged engagement, reflection and conversation, maybe even an inner shift from the absolutism of our position.

And the fall goes something like this. At first, it’s impoverished language with a wink and a smile. Sure it’s hyperbole, but we’re all in on the joke. And after a while the impoverished speech becomes a habit and is culturally embedded. And soon our mental categories conform to the debased language and nuance is lost. Pair that with our individual and collective ego structures and give us access to modern technology.

Speech rooted in a gracious but clear-eyed disposition of both internal and external awareness. Speech that cuts to the quick, but also elevates the understanding and potentialities of the one who hears it. A divine word. A logos.