A Chaplain’s Reflections From the Frontline: COVID 19 and Structural Racism 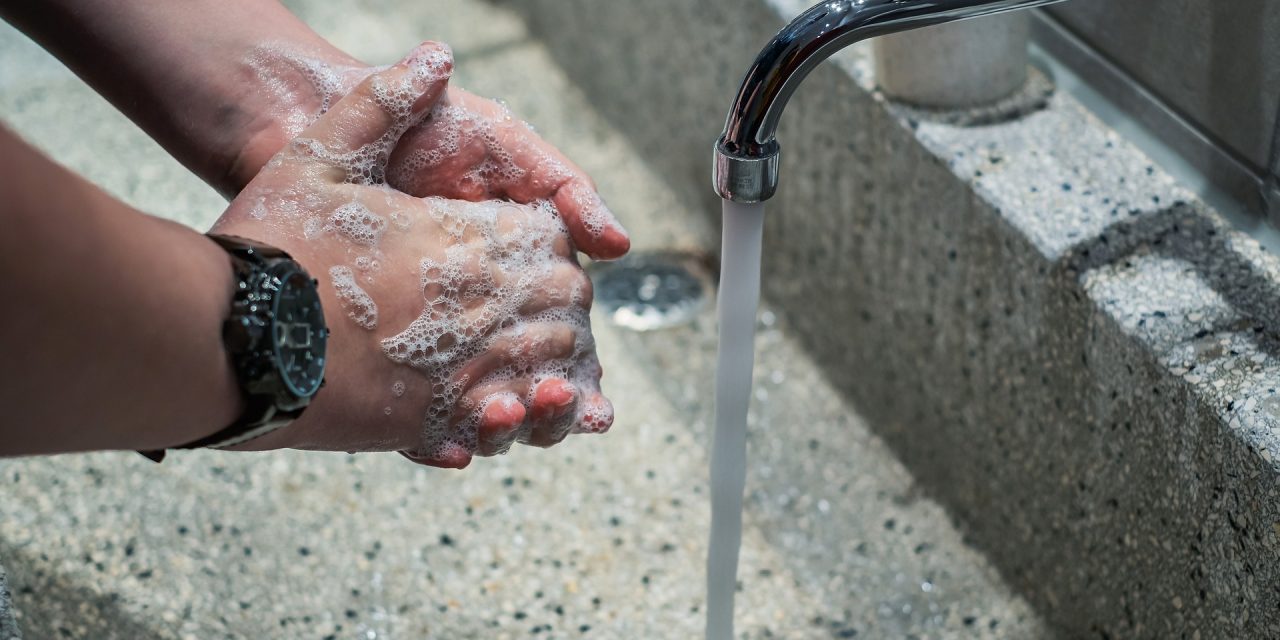 As a chaplain, my first COVID 19 death was a couple of months ago. He was the second person in my county to die. He had been at our hospital’s ICU for a week or so, going downhill quickly.

When I first saw him, on a late Wednesday night, he was upside down (to help his lungs) in a suspended bed. Last, last ditch efforts.

For days, only his wife had been able to see him, but she couldn’t see his face. By the time I started working on a Wednesday overnight shift, he was very close to death. At least his wife had been joined by his two sons.

I was called in around 10 p.m. to support the family. COVID 19 was new then, and no one knew what to make of it. The family of this man, healthy until all of this, was convinced that somehow medical technology and know how could save his life.

As I arrived, the wife was going in to see her beloved. The nurse lovingly put a gown on the wife, tied it in the back. Lovingly put a PAP-R on her, making sure it was secure so the wife would not get this awful disease. Everyone, everyone knew this would be the last time that woman would see her husband alive. The two sons put on their personal protective equipment and joined their mom and dad in his room.

For three hours they stood there—talking to him, sharing stories, telling him he was loved beyond measure. At 1 a.m., I saw the same nurse take off the wife’s gown and PAP-R.

People ask me: Roger, where do you see God in all of this Covid madness?

I say: I saw God, in the form of a nurse, lovingly tending to a wife seeing her husband for the last time. A wife in shock and denial and grief and overcome by it all, overwhelmed. And I saw God hug the woman, once the man had been turned over and liberated from this wild unexpected world.

I’m playing a lot of tennis.

I’m watching shows like Laurel Canyon, about the music scene in the late 60s—Neil Young and the Monkees and the Mamas and the Papas and of course, the queen, Joni Mitchell. So what that I cry and cry when Buffalo Springfield sings: Something’s happening here. What it is ain’t exactly clear. There’s a man with a gun over there, Telling me I got to beware. I think it’s time we stop, children, what’s that sound, Everybody look what’s going down.

I’m crying more than usual. I took a random Friday off and then I had off Saturday and Sunday.

QuestLove and his almost nightly DJ gigs on Youtube (The Roots, subscribe already), he is keeping me alive. Sometimes he spins Prince. Sometimes Janet (the queen as well). Sometimes music for the revolution.

I wrote a letter—spastic and ADHDish until a Mennonite got his hands on it and cleaned it up. A letter for white clergy to sign. “We are a collection of white clergy/faith leaders who live and serve in Colorado Springs, and we are writing to lament our complicity, to repent of the conscious and unconscious ways we’ve benefited from structural racism, and to commit ourselves to the continued work of undoing white supremacy.”

And I got a few of my friends to sign it, and then we got an advocacy group to help us spread the word. And we will see what else might come of it. My friend, a pastor and a professor and a woman of color, wishes to launch a national commission on truth and conciliation. That too is in the letter.

It is my little world and I have to do something to shine a light in it.

Oh, and maybe most importantly, I am studying the Interior Castle by Saint Teresa of Avila. I am asking for clarity. I am sitting with the silence. I am trying, with humility and prayer, to enter that first mansion, or the second, or the third, or maybe even the fourth. The fifth? Don’t be silly. The sixth? Forget about it! The Seventh? Don’t even start with me.

(Who knows? Maybe I’m still outside the castle. Lord, hear my prayer.)

As that study wraps up, I am attending an online reading group on Bonhoeffer. I am putting feet to my prayers, marching on occasion, chanting, holding signs. I am trying, with conviction and courage, to enter into the space of this great Bonhoeffer quote: “There remains an experience of incomparable value. We have for once learned to see the great events of world history from below, from the perspective of the outcasts, the suspects, the maltreated — in short, from the perspective of those who suffer. Mere waiting and looking on is not Christian behavior. Christians are called to compassion and to action.”

When the woman came out at 1 a.m., her husband now dead, surrounded by her two sons, she looked at me and said: What more should I have done? Silence. What do we do now?