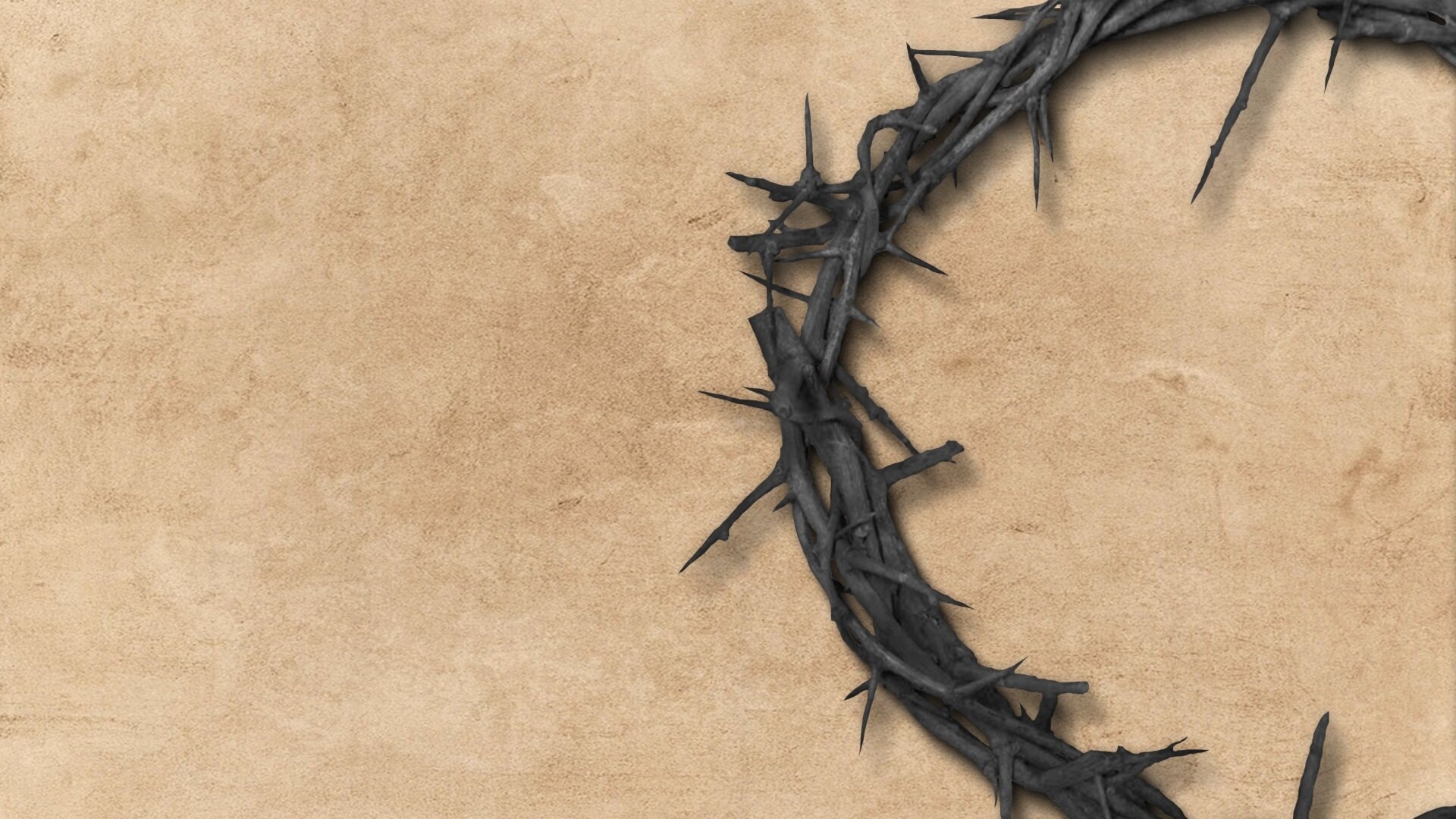 By Christian East, I am referring to various strains of Christianity. One migrated southwest to Africa, then through the Straight of Gibraltar up into France, and finally into the Celtic lands of Brittany and Ireland. Another moved east into Persia, then on to India, and eventually migrated as far as China. A third stayed closer to home developing in the areas known today as Iraq, Syria, and Turkey. All retained an Eastern flavor and energy.

As Cynthia Bourgeault has pointed out in her book, The Wisdom Jesus: Transforming Heart and Mind – a New Perspective on Christ and His Message, these two branches of Christianity emphasized either a soteriological or sophiological point of view. Let’s unpack what exactly that means.

The Christian West emphasizes soteriology. This word is rooted in the Greek term soter which means savior. This is the point of view that sees Jesus primarily as savior. Along with this, there is often an underlying belief that there’s nothing really worth redeeming in humans (think Augustine’s doctrine of original sin). Therefore, our only hope of salvation is that we be forgiven for our sinful nature. As Bourgeault points out, the core question of Western Christianity today is, “Do you believe Jesus died for your sins?”

The Christian East, on the other hand, emphasizes sophiology. This word is rooted in the Greek term sophia which translates as wisdom. From this point of view, Jesus is seen primarily as a “life-giver” charting a course that we too can follow in order to be made more alive. Today we might think of it as becoming enlightened. From this perspective, Jesus is the way-shower, an ever-abiding presence, yet it’s us who must do the deeper work of salvation.

There seems to be a lot of contradictions between these two points of view. I suspect most contemplatively-minded people, like myself, who practice meditation and silent prayer in order to feel more enlivened will gravitate toward a sophiological view of Christ and what his life means. However, I’d like to offer a compromise. What if we need not emphasize one or the other because both are true?

I’d like to suggest that there is forgiveness for all the times and ways we as humans fail miserably. The Biblical term for this is redemption. Another term might be justification. These terms point to an important aspect of Jesus’ story. In ways I don’t understand, the world has been redeemed because Jesus died on the cross. You can read my best attempt at explaining this in an article I published here. The main point is this. Through Christ all is forgiven, as it must be. This is our redemption, as carried by the soteriological point of view.

Yet, we might ask, if we have been redeemed, what have we been redeemed for? Many Christians leave it at heaven. We have been redeemed in order to enjoy life eternal in the hereafter. I think there’s more to it than that. Much more. In fact, it’s at the point of our redemption that the real work of salvation begins, as represented by the resurrection.

Yes, Jesus may have died for our sins, yet he was also raised up as the Christ in order to be the way-shower as he guides the rest of us on our journeys. This then is the sophiological point of view, which I think is most accurately described in Biblical terms with the word salvation. As Jesus is raised into a new life, so are we. A new journey begins, a new era. We can now step in to do the work. As Paul commanded the church at Philippi, “you must continue to work out your own salvation.” (Philippians 2:12)

Therefore, there need not be so much contradiction here. Both perspectives are true. Both redemption and salvation are needed – forgiveness and a new life. Part of it is forever what Jesus has done for us. Part of it is forever what we do in Christ. This is the great mystery of the Christian way. In Jesus, we have a savior and a friend. Therefore, we are forever redeemed and forever being saved in that we operate more and more from the mind of Christ.

This, therefore, should be great cause for merriment, a merging of the best of both East and West. Our work today is learning to not emphasize one or the other, but to celebrate both, for in both we see the larger picture. In both, we can do the great work of salvation knowing that it is for this work we have been redeemed.