Reaching Out to Make Peace in a Racially Tense World 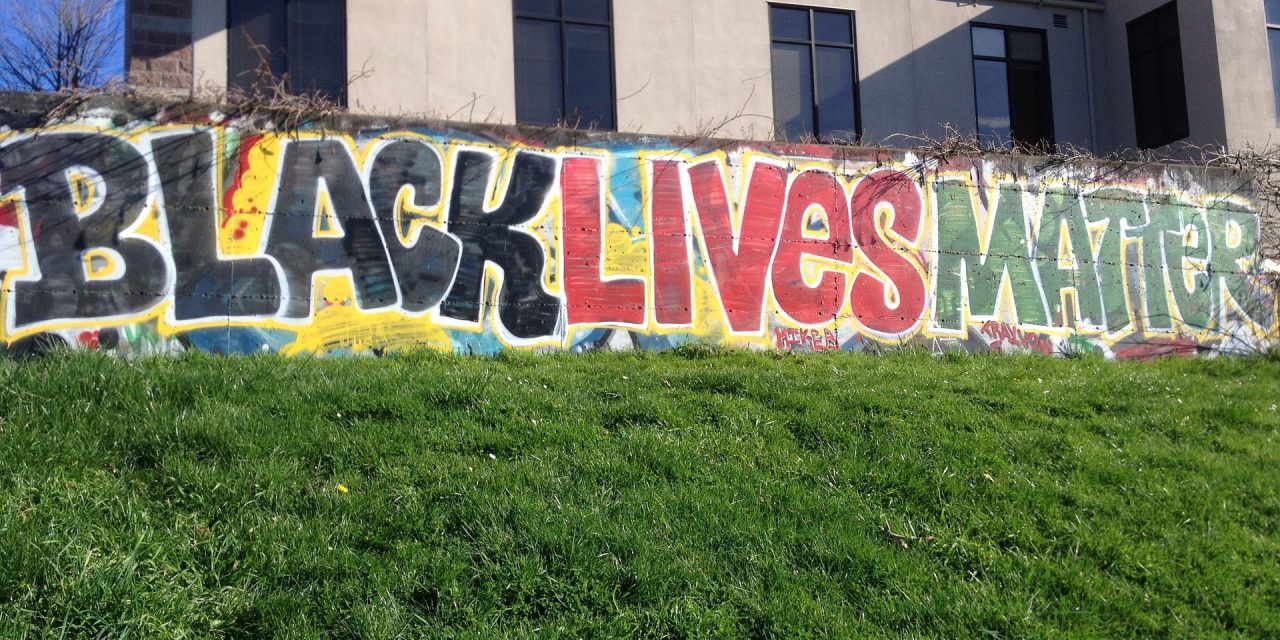 Last week I went to the park to shoot baskets and get a little exercise.  There was a much younger African American man shooting hoops on the other side of the court. Contrary to my feeble efforts, he was actually making his shots. Because I was missing my shots, the ball kept bouncing off the rim and rolling down to the other end. He would get the ball for me.

I would thank him, and he would smile politely. I could not help noticing his distant preoccupation. I was all too aware of its source. There was an awkwardness about our interaction that would not have otherwise existed. Like neither of us wanted to be the first to be vulnerable. We could not shake the images and the trauma the nation was suffering through, though each of us was seeing it from a different perspective. There was an invisible barrier to our interaction.

Throughout the day, I had been deeply bothered by the feeling like I was guilty of racism based purely on the color of my skin. I felt like I was guilty until proven innocent, regardless of anything I had done or not done. It was a gnawing futile feeling that lingered on throughout the day. It was honestly part of the reason I went to play basketball in the first place.

Now granted, I was feeling a little sorry for myself, but it was genuinely something I was struggling to reconcile. It just did not seem fair.  The awkwardness of our interaction shook me from my self-pity and caused me to sense a little of what my court mate was feeling.

As it turned out, we both finished at the same time and walked to our cars together. I complimented him on his shooting ability, and we talked a little about his having played in high school. This conversation led to him telling me about his college and his work as an engineer. As he got into his car and I turned to walk to mine, a voice inside stopped me, and I turned back to get his attention. He was a little surprised.

I told him I was sorry about what had happened to George Floyd, but more importantly, I was sorry for being so blind to the racism that still existed in our society. He was pleasantly surprised. I explained how this incident had jarred my awareness and that I was going to look for ways to make more of a difference in the future. He shared some things he is also doing toward that end. We talked a little more and exchanged names. He plays ball there a lot, so we will hopefully see each other again.

As I returned to my car, I had a peaceful sense that I had played a little part of the solution. By mindfully connecting to God and listening to that gentle, quiet voice inside, I made a little difference in the life of someone else, and experienced a little peace in this difficult time.