GET TO THE BOTTOM OF WHAT’S BETRAYING YOU 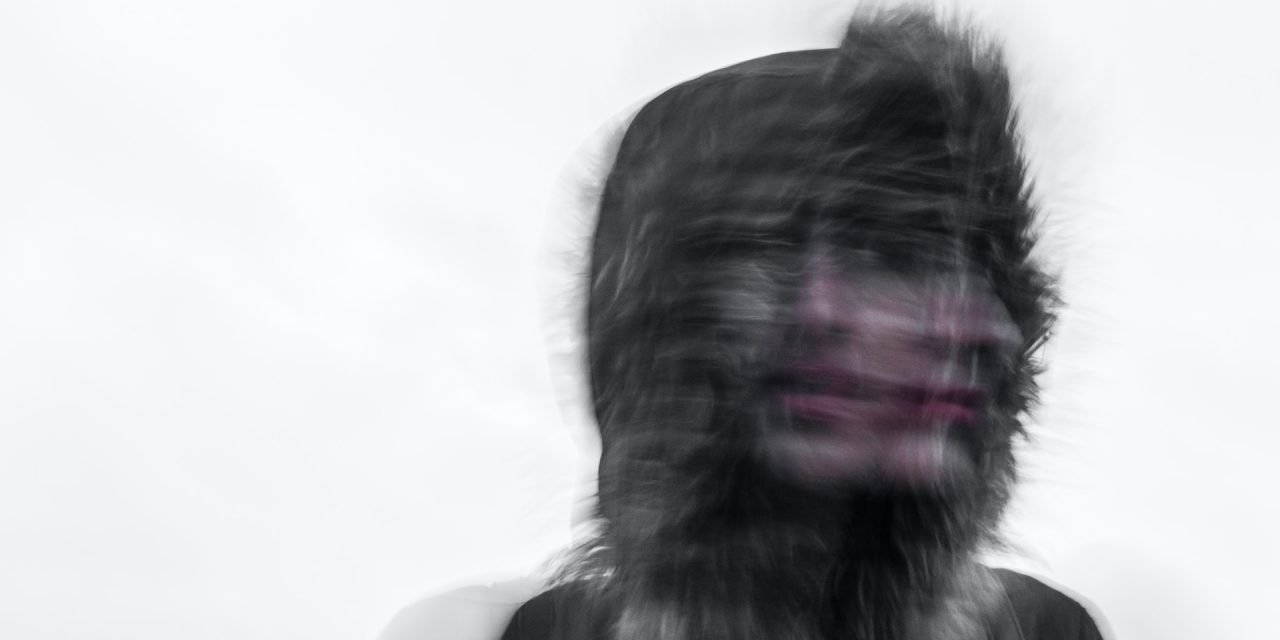 We each have ideas about who we are, how the events in our lives should go, and how other people should treat us. We believe that if everything goes according to our plan, we will be safe. By the same token, anything that threatens the fulfillment of the plan is seen as an enemy. What might some of these enemies be?

Other people who don’t give us the respect we deserve.

Embarrassing events that prove we are not who we’ve been pretending to be.

In order to protect ourselves from the unpredictable “attacks” of these enemies, we direct our lives along a path that will allow us to be more powerful than what we fear. So we work to make money, excel, appear more intelligent — anything that will make us feel stronger than what we think has the power to punish us.

These actions never bring permanent peace, and this is why. That enemy we would overpower does not exist at all. The enemy is within; it is an intimate enemy; it is nothing but a creation of our own uninvestigated thought nature. A fearful self interprets a neutral event as being an enemy, and goes into action to protect itself. Regardless of the outcome of that action, the war continues; for as long as the fearful self continues to see enemies, there will always be new battles.

Let’s look at an example. Perhaps you’re reading a magazine when you come across an article on declining economic conditions. Suddenly, you hear a voice that starts as a whisper in your ear and sends a small shock wave all the way down to your toes. The fearful voice says, “What if things get worse and I lose my job?” Now this thought running through you has no real life of its own and would be harmless if allowed to simply pass through, just like the snatches of a song that pass through your mind and disappear. Instead, you make the mistake of embracing that thought and all the emotions that accompany it…

You have been taken over by a hitchhiking spirit. It feels like the real you, and it feels as though you are under attack. Now, more thoughts and feelings are attracted to the gathering whirlpool and a new false self has been created. If a “defiant self” has been created, you make aggressive plans for self-protection. If a “weak, timid self” has been created, you slip into a state of fearful depression. In either case, your day is ruined! But the entire event, including the self that now suffers, was only a combination of thoughts, and nothing more.

When you hate or fear something, you are really only reacting to a thought, and this reaction creates a sense of yourself as being a hater or fearer caught in a real battle with a real enemy. You can never defeat any such feared enemy outside yourself because there is none. It is a creation of your own mind.

It can be very difficult to understand that we are troubled only by the fears we give ourselves. After all, we think, there is a real enemy when that economic condition leads to a pink slip on the desk. Yes, there may be a pink slip on the desk that may require us to take certain practical action, but what we see is not just the slip. We see a whole series of thoughts connected with an image we have of ourselves. “I’m a failure,” we say. “People will think less of me,” we worry. So we create the condition in which a pink slip has the power to tell us who we are, or that others’ opinions of us will go a certain way, and that what they think defines our worth.

What good does it do to spend our lives fighting a battle we cannot win because both sides of the war are raging within our own minds? Our perception of the event is the event for us. When we perceive things from the point of view of a victim, everything becomes an enemy — an enemy that we ourselves created. When we no longer believe in the victim self, we can start to perceive life from our True Self, and then events take on an entirely different meaning.

For over 40 years Guy Finley has helped individuals around the world find inner freedom and a deeper, more satisfying way to live. His in-depth and down-to-earth teachings cut straight to the heart of today’s most important personal and social issues – anxiety, fear, self-discovery, meditation, relationships, addiction, stress, compassion, and personal peace. His work is widely endorsed by doctors, business professionals, celebrities, and spiritual leaders of all denominations. Guy is the author of 45 books and video/audio programs, including his international bestseller “The Secret of Letting Go,” that have been translated into 30 languages and have sold millions of copies worldwide. He has a weekly program on InsightTimer.com, and is a regular contributor to numerous print and online publications. Guy is the founder and director of Life of Learning Foundation, a nonprofit Center for Spiritual Discovery located in southern Oregon, with tens of thousands of online newsletter subscribers worldwide. His talks are live-streamed free from the Foundation twice each week. https://www.guyfinley.org/light A Life of Learning outreach program is OneJourney, a growing, international community. In a world where differences among people are tearing us apart, OneJourney uses the wisdom of the ages to show that the journey to wholeness is an inner journey that is essentially the same for all people and all religions throughout time. It’s just been described in different words. The OneJourney site and its ever-expanding Living Book helps us meet life in a new way so that we no longer fight with events, but can use everything to grow stronger while making the world a better place. www.OneJourney.net