FLEE, BE SILENT, AND PRAY, by Ed Cyzewski: A Book Review 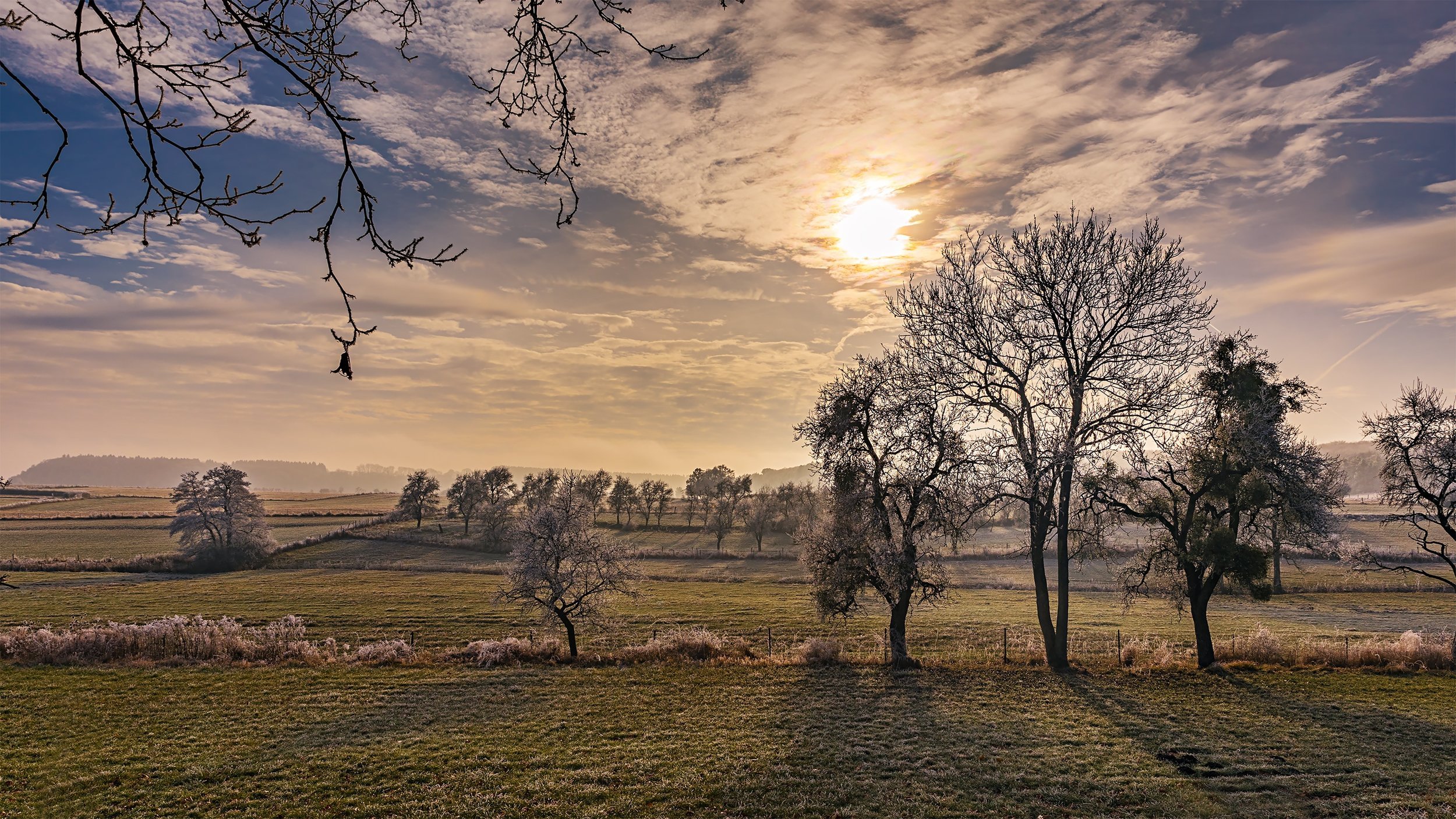 Ed Cyzewski wrote Flee, Be Silent, Pray: An Anxious Evangelical Finds Peace with God Through Contemplative Prayer because of his belief that “contemplative prayer is open to all who wish to practice it and can bring great benefits in the search for God,” adding that “evangelicals such as myself may be in the greatest need of this quiet, restful practice that predates the canonization of the New Testament.”

Describing what his life was like twenty years ago, Ed calls his younger self a “zealous evangelical” who was raised in a “toxic and restricting Catholic parish.” He then left the Catholic church of one parent to join the Baptist church of the other parent. After that transition, he made it his “life’s goal” to “undermine Catholicism” – and this book details his twisting, turning journey of faith, focusing on how he ultimately found peace in the contemplative practices associated with Catholicism.

He provides insights into how to begin honoring contemplative practices, insights gleaned through his own struggles. This struggle began in the Evangelical furnace of America’s “anxiety factory” where he felt that he could never do enough for Jesus. How could he work harder, try harder, all the while “bumping up the commitment another notch?”

After reading the works of numerous modern Catholic authors such as Thomas Merton and Henri Nouwen – and after the life altering changes that occur after the birth of one’s first child – Ed felt drawn to the practice of Examen developed by Ignatius of Loyola. He would silence himself to become aware of God’s presence and review the day in a state of gratitude before focusing on his emotions. He’d then choose one feature of the day and pray about it before turning his attention towards looking forward to tomorrow.

Through this practice, Ed realized he’d become so focused on what he’d done wrong, on what he hadn’t gotten done and what he couldn’t do that he’d skipped over seeing God in the beauty of the day, in all that had gone well. And, although he’d tried contemplative prayer before, it was the Examen that allowed him to put aside daily distractions to spend time with God.

He compares contemplative prayer with a plant that could finally put down roots after having “tilled the hard soil of our anxious minds with the practice of the Examen.” The Examen also caused Ed to realize that he needed to back away from the increasing number of technological disruptions caused by our ultra-connected world, so he is now checking email less often and participating on social media less.

Ed spends quite a bit of time in the book examining – and then extolling – the value of silence. Silence, he believes, frees us up to serve others. He offers an explanation of centering prayer and shares how he was once suspicious of this practice, seeing it as too closely connected to eastern religions and/or new age movements. But, as he learned how the desert mothers and fathers practiced this form of prayer in the early days of Christianity, he recognized how centering prayer allows us to create space for God and to become more awareness of his presence.

He also shares ways to read the Bible “imaginatively” if contemplative prayer feels like too much of a stretch for a reader, recommends other books to read and lists John Wesley’s self-examination questions as soul-searching fodder.

The book is well written, heartfelt, thought-provoking and written in accessible language, using every day, down-to-earth examples of daily life as a seeking Christian to illustrate points being made.

Throughout the book, Ed uses his own spiritual failings as examples of how Evangelical anxiety can derail one’s search for finding peace in the presence of God. Nevertheless, it’s likely that some readers who identify with the Evangelical movement will feel uneasy by what he writes, with feelings perhaps ranging from self-defensiveness to a sense that he is on the wrong path. Readers who are interested in exploring contemplative prayer will likely find this book very helpful, both for the how-to sections and for Ed’s honest look at his own challenges and shortcomings. Finally, readers who long for something more but can’t yet define what that “more” is should consider reading this book to see if a more contemplative approach to faith would provide the illumination needed.

Note: I did receive a free review copy of this book

Kelly Boyer Sagert is a fulltime freelance writer with 27 years of professional writing experience. She has traditionally published 14 books so far, including Everything to God in Prayer: A Writer’s Weekly Devotional, and been commissioned to write four full-length plays. One of these plays was used as the basis for the Emmy-nominated PBS documentary, Trail Magic: The Grandma Gatewood Story, with Kelly receiving the writing/researching credits. Another play, Freedom’s Light: A Stop Along the Underground Railroad, was nominated for the Ohio Governor’s award.

She has taught writing online with Writer’s Digest continually since February 2000 and speaks at writer’s conferences in the Midwest. She was a speaker at the American Society of Journalists and Authors in New York City in 2012; at the National Baseball Hall of Fame and Museum; and at the Cleveland Indians media room. She also appeared in the ESPN documentary about baseball’s Black Sox Scandal.

Kelly is a founder of the Northeast Ohio Christian Writer’s Conference, a conference held annually since 2013, and she has offered monthly spiritual writing workshops to her community, beginning in 2014. She will be offering a course at Contemplative Light soon, titled Writing as a Spiritual Practice. 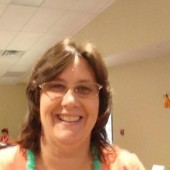