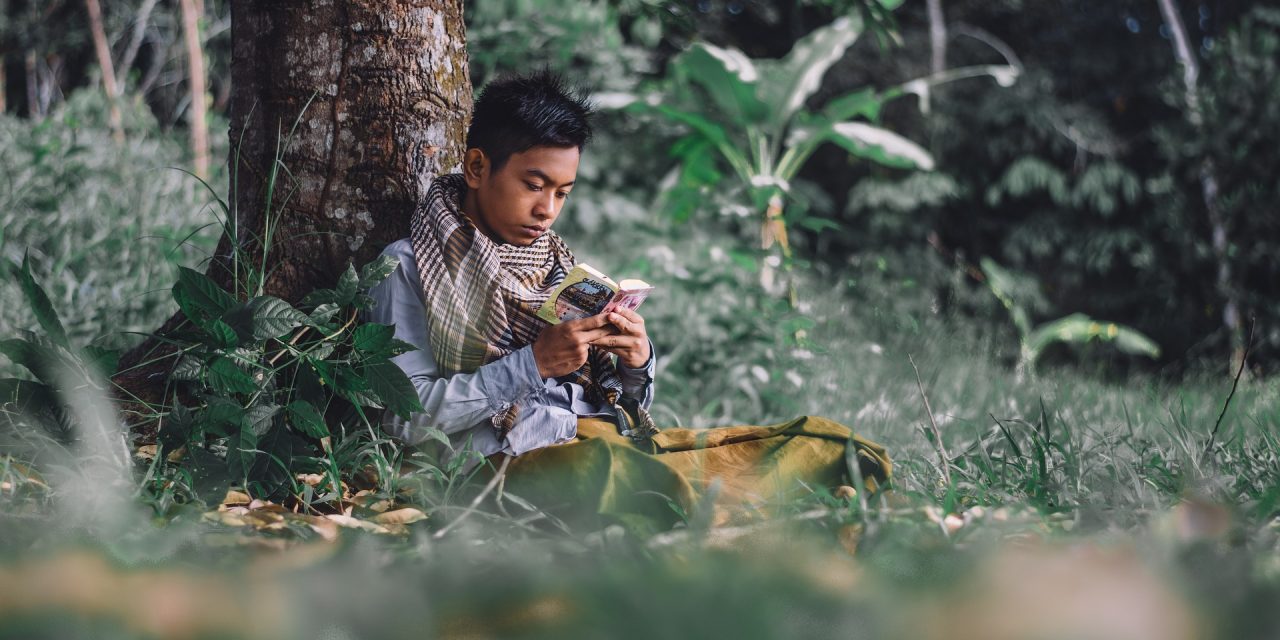 Exceptional young men often wander when considering the torrents of want and decay and oppression. Sometimes, these exceptional young men sit, finding a rock or a spot beneath a tree. They attune themselves to the elements, to the winds of a wasteland or the gentle rhythms of a green space.

And as they sit, it draws near.

It hides its stench beneath silken raiment and the best perfume, coming in its finest guise.

It delights in the deadly flood, in wasting pursuits, conflict, and obsession. It revels in ruptures and those who rupture. It whispers of parts apart, breathing the lie of separateness and exaltation. It traps and would have others trap.

It draws near to the exceptional young men, so focused in their sitting, so absorbed in prayer or pointed concentration. It circles them, hunting as the highest of predators.

“Give in to pleasure and power.”

“Be a creature of the flood.”

But the exceptional young men always see through its robes to its putrid core, glimpsing its hidden ooze. Their prayers and their stillness penetrate to its slimy base.

And so, the exceptional young men reject every hissing proposal.

As we sit and seek high ground, we, too, may receive a visit.

And we must sit.