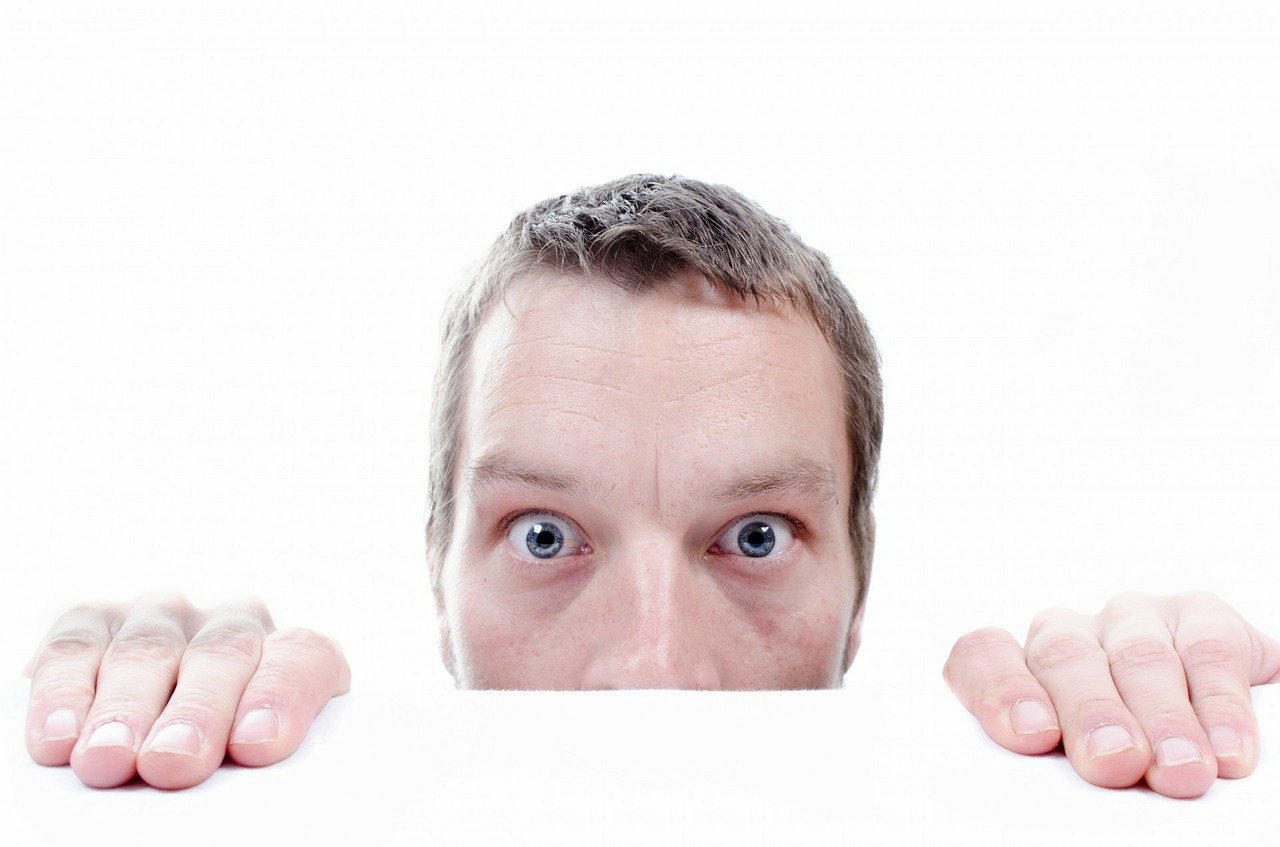 Dr. Seth Farber is a revolutionary psychologist who has appeared on Oprah, Geraldo, Coast to Coast, and Alex Jones. In the spirit of Anton Boisen (the founder of pastoral psychology) and RD Laing (the pioneering psychiatrist), Farber’s book, The Spiritual Gift of Madness maintains, as Joseph Campbell did, that mystics and schizophrenics swim in the same sea of consciousness. The difference is that the mystic is swimming and the schizophrenic is drowning.

A friend and colleague of many 60s hippie-era icons, our conversation moves accordingly, jumping and tossing allusions and laughter. If you lose the threads, worry not, notes and links and quotes are included below the episode.

Some of the topics we cover:

RD Laing, MD: A pioneering and controversial psychiatrist whose book, The Politics of Experience, broke new ground, honoring the spiritual component of what mainstream psychiatry labeled mental illness. A liberal hippie, Laing has not been incorporated into mainstream psychology like his colleague and rival Thomas. Szasz

Thomas Szasz: author of The Myth of Mental Illness, a book that maintains the label of mentally ill is a form of social control.  While both Tom and RD believed in that defining mental health in terms of adaptation to a unhealthy culture was inaccurate, Tom did not have the spiritual component that Laing did, and his inclusion in the psychological canon is perhaps due to the secular nature of the industry.

Peter Breggin, MD. Author of Toxic Psychiatry, a book that exposed the financial motives of drug companies giving money to the APA and the corruption that drove the medicalization of the psychology field.

Ken Kesey – Iconic leader of the Merry Pranksters and author of One Flew Over The Cuckoo’s Nest, which was later made into a movie with Jack Nicholson. Farber credits the movie as contributing positively to mental health and mental hospital reform.

APA: The American Psychological Association.  Often just the gatekeepers of the APA format dreaded by grad students, there is more to the story of their influence than meets the eye.

Allen Ginsberg: A poet-saint of the 60s, a bard of mad wisdom.  His poem Howl may serve as an ideal battle-cry for mad pride and the ethos of crazy wisdom.  Rest in peace, brother- we haven’t forgotten you.

Martin Luther King, Jr. is mentioned here for his essay on adaptation.  While some in psychology note that adaptation to society is key to mental health, Martin articulated good reason to never adapt to much of the world’s sickness; in this podcast, his essay racism was the emphasis.

Liberal vs Social Liberal (what I called Neo-liberal to Farber’s chagrin): Well, the issue here was that liberals believe in regulation on capitalism and corporation, while there is another kind of liberal in our world that takes on a Milton Friedman (economist) style view of a free-market-without-checks.

Psychiatrists losing power to social workers and therapists in 80s: Much of what we talked about in regards to Breggin’s Toxic Pscyhiatry

Occupy Wall Street—Remember how it got so big and then got shut down?  A movement that started mainly as an opposition to income-equality lost steam quickly, as news stations were slow to cover it and reluctant to give it credibility.

Integral Studies: Two centers and ‘communities’ that focus on Integral Theory and similar paradigms.  One in Colorado and one in California.  Apparently, they don’t get along.  Seth Farber got his doctorate in the California one.

Anton Boisen– The founder of the field of pastoral psychology.  He went crazy; he found his way through; he returned to the mental hospital in which he was committed to become their chaplain.  Somewhat, through the grace and cruelty of Divine Providence, I found his book, The Exploration of the Inner World, in the Vassar “stacks” two weeks before my own breakdown and breakthrough in 1997.  His book begins with a dedication that ends:

In the name of the Love which would surmount every barrier, and bridge every chasm and make sure the foundations of the universe. 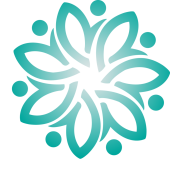