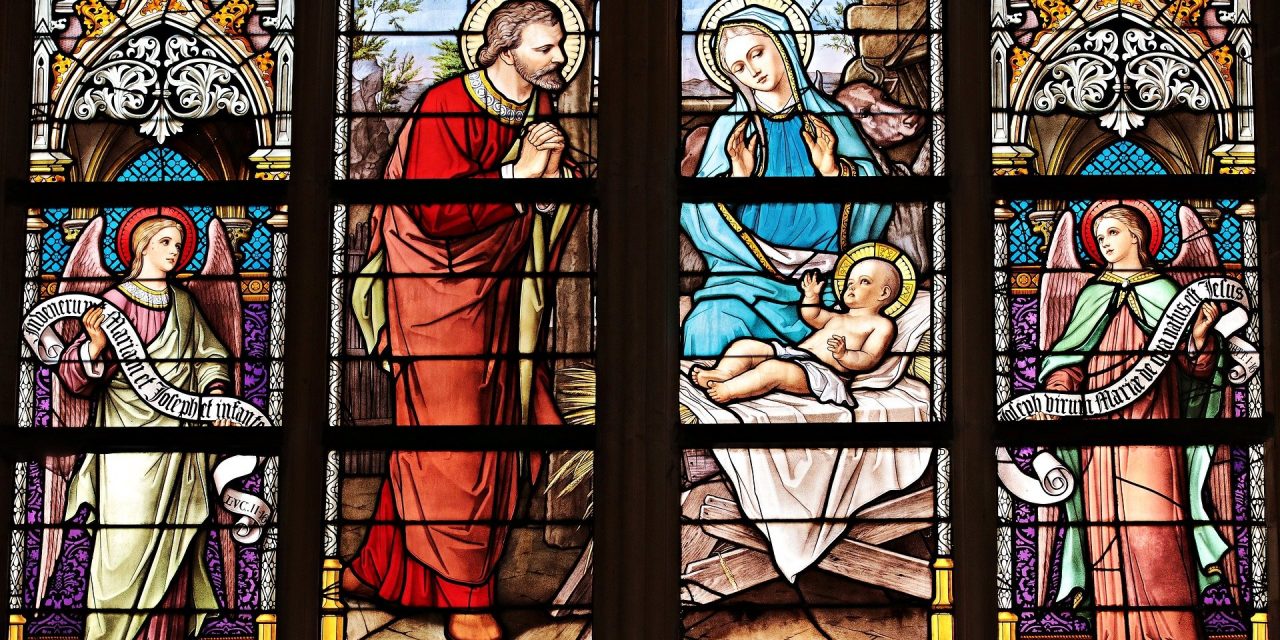 For the longest time, my sensitive side discouraged me from believing in a God that would allow injustice, sadness, despair, murder. All of that. What kind of God is that?

So I believed in a kind of clockmaker (wind it up and withdraw) kind of God as the Deists did. Jefferson and all those folks. God was off the hook. Suffering happens (like the bumper sticker says with slightly more colorful language!). I even maybe for a moment, but not too long, subscribed to the idea that if you do good, you’ll get good in return.

That, however, didn’t last long.

First I worked on Capitol Hill. I saw a lot of good people get eaten up and spit out. I saw a lot of mediocre people claw and fight their way up, which was fine. And I saw a lot of folks who were not so decent (and worse) who climbed and climbed and soared. I saw some really fine good people also make it. But the idea that the good ones would somehow be blessed with good in return turned out to be a bit of a misplaced affirmation.

Second, and this is very crucial. I began to suffer, deep down. I began to lose my way. Suffering wasn’t something that I wanted to just file away. I had to wrestle with it.

As my commitment to community organizing grew, my sense of the need to wrestle with suffering grew. I had to put the ideas I had about God, in a galaxy far far away, and begin to hold those ideas in my hand. Twist the ideas around in my hand to get a glimpse from different perspectives, different vantage points.

I never once, not even for a little while, stopped being a Universalist, in love with certain images and ideas put forth by all the other religions, and in love with the idea that all would be reconciled to and with God’s love, for God’s sake. (Carl Scovel wrote it this way: “The Great Surmise says simply this:  At the heart of all creation lies a good intent, a purposeful goodness, from which we come, by which we live our fullest, to which we shall at last return.  And this is the supreme reality of our lives.” Carl Scovel saved me in the roughest patches of my life. He tells me, by the way, that a Jesuit said something like this first.)

In my own suffering, I needed a God that was full of that goodness and who was close by. The trick was to move from my head to my heart so I could adopt an open and receptive posture. Such a thing is possible, even for me!

And then, it came to me. A model. And it opened me. And after I read it, I was able to enter into that second, third, fourth, fifth naivete.

The model was this:

Martin Luther King, after a long day of organizing, on January 27, 1956, came home late. Coretta Scott King was asleep. He was exhausted, spent, overwhelmed. And late in the night, his phone rang. “Get out of Montgomery if you wish to be alive.” He was afraid in that moment. He made a pot of coffee, sat down. And in that moment, he prayed to God. “I need to be done. I can’t do this anymore. It is too much.” (That’s a paraphrase). And the answer came to Martin Luther King clear as day. “Keep doing what you’re doing. Keep on standing up for what is right. And I will be with you, by your side, always.” (Also a paraphrase).

It is that last bit. Keep on. I will be with you always. I will never leave your side.

There are other examples of God being right next to us. The one I suppose I am most familiar with from other religious tradition is Shekinah. As the exile was happening and all those folks had to leave Jerusalem and go to Babylon where they couldn’t sing their holy songs, as they were marching, Shekinah marched with them and noticed: “My legs too are sore. My back too is aching. My tears too are flowing.”

I’m sure you have many models of a God that has drawn close to you in times of struggle and disorientation. I see the holy mother used so much in Catholic rooms in the hospital. I’d love to hear about those models in the comment section below.

O come, Desire of nations, bind
All peoples in one heart and mind;
Bid envy, strife and quarrels cease;
Fill the whole world with heaven’s peace.

O come, Thou Dayspring, from on high,
And cheer us by Thy drawing nigh;
Disperse the gloomy clouds of night,
And death’s dark shadows put to flight.

O come O come, whatever your name, however you are called,

O Thou with a million names and none at all.  Come and spread your love. Hasten. Hasten. And let each one of us be the midwife of your arriving.