Does It Work?: Good Faith 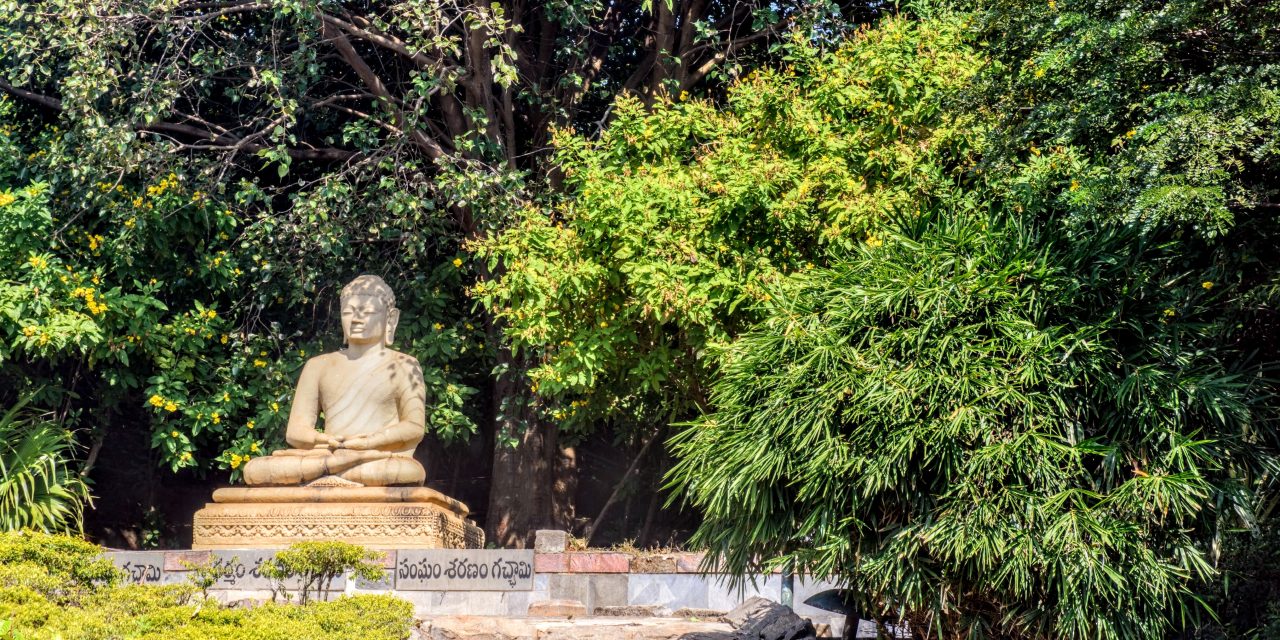 Many influences underlie a person’s faith affiliation. As the late scholar of religion John Hick argued, religious identification often comes down to one’s place of birth, to the native milieu one imbibes in childhood and onward (and in utero, I suppose).

While religious affiliation may be an accident of birth, it may also, I wager, be determined by the efficacy of a religion. People, I submit, will practice an effective religion, a religion providing inner stability, uplift, or some other positive outcome. A person will act out of good faith, embracing the religion achieving the best personal results, the most functionality.

Let’s consider this good faith efficacy in the case of Christianity. A person moved by the liberative figure of Jesus knows a transformative efficacy. This person may feel buoyed and light, alive with the forgiveness of a Savior and a Father deeply concerned with humankind. They may be lifted high by the promise of new and everlasting life in Christ. This person may feel compelled to be kinder and softer, more alert to the sufferings of a neighbor, more of a spiritual (Spirit-indwelt) Christian. This person, simply put, returns to Jesus and his body again and again because this effects some good, because discernible healthy results come from this relationship between Christ and believer.

Along these lines, I will now begin an autobiographical treatment of this subject.

In 2015, I began my years-long graduate study of Christianity, finally concretizing a lifelong interest in the faith and in religion in general. Although I possessed a genuine zeal for the material, I also embarked on this journey for some poor reasons. I wanted, I now know, to prove my scholarly aptitude, to show the world I had, after some delay, made something of myself. Consequently, I strove to be perfect in everything, to excel. This, as you might imagine, led to a lot of suffering and obsession.

Nevertheless, I did not feel good, nor did I entirely accept these lovely ideas. I still pulled my hair out over this or that paper, striving to be the best. I still felt small and self-centered. I still harbored many questions about the claims of the Christian faith. At this time, I existed as something of a surface Christian, practicing something altogether different than good faith. And relief never really came. Even after I earned top marks and the praise of instructors, even after I earned my first master’s degree, I did not feel any happier or better. The pleasure came and went, leading inevitably to a new cycle of pursuit.

Why didn’t I feel good? Why wasn’t I a better person? Why hadn’t I grown? Why wasn’t my faith effective?

Later, just as I prepared to begin a second master’s degree in theology, I finally got around to reading a long-neglected copy of the Dhammapada. This beloved collection of early Buddhist logia (sayings) had sat on my shelf for some time, and, for whatever reason, I picked it up amidst my general dissatisfaction.

As I read it, clarity descended. In terse and elegant verse, the work contrasted the madness of craving, of ephemeral sense desire, with the peace and stability of known by the awakened person. In the world, these sayings insisted, there is activity propelled by delusion, activity undertaken for the wrong reasons. There is activity born of and ending in disorder and a cyclical existence of needing and wanting. It counseled a different way, a calm amidst the frenzy of worldly want, a greater perspective informed by the inevitability of death and an understanding of the perilous fruit of desire.

As I read the Dhammapada and eventually explored further primary and secondary Buddhist works, I began to feel the workings of good faith efficacy. I began to understand, thanks to the words of the Buddha, Ajahn Chah, Thich Nhat Hanh and others, the reasons I never felt satisfied, the reasons I went around in circles ever-wanting. Suddenly, I did not need to be the best. What would come of being the best anyway? I would feel good for a period, high on some accomplishment. Then, as always, the feeling would pass and the cycle would begin again.

I can still remember the early days of these awakenings. Normally, I might distance myself from family and brood about this or that, thinking about how I might take further steps toward further accomplishment. I might give into some aversion in my interpersonal and everyday interactions, pushing away what I didn’t want in the hope I would get what I wanted. But the new perspective allowed me to put that to rest, to sit with myself and others. Something wonderful and powerful was at work. I can remember the pure joy of what Hanh and so many mystics call “just being,” just begin with and there.

Good faith, as I will argue in the next installment of this series, demands courage. To be true to it, to reap its benefits, a person will have to muster some mettle, some determination. It may, in the end, come at significant cost.