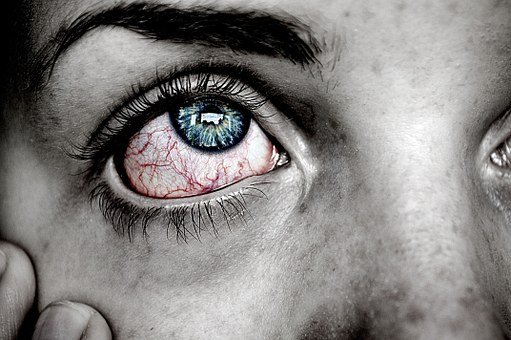 World mythology and religious literature is ripe with tales of darkness and pain. Joseph Campbell created a classic template when he wrote The Hero With A Thousand Faces, and one of the main therapeutic benefits of reading this work, in my opinion, is the way in which it can reframe difficult experiences into archetypal adventures.

But we needn’t read Campbell or be an expert on religious narrative to understand that it is possible to ascribe a host of different meanings to the same experience.  And the meaning we assign to experiences and events no doubt affects the way we feel about them.  In fact, one could even say that the main contributor to our emotional state is the meaning we assign to things.  It follows naturally, then, that assigning empowering, captivating meanings to things will benefit us more than assigning debilitating interpretations. This technique can help with painful moods, and it was even introduced as a form of therapy by psychologist Albert Ellis.

Of course, this is not to say that depression, anxiety, and mental unrest don’t have a biological basis, or that we can simply rearrange truth to better suit our purposes, but most of the pitfalls of this life are things that generally befall everyone sooner or later, and our psychological resilience is largely determined by the meaning we choose to give our trials and challenges.  Could depression not be a rich, gothic tour of a majestic Underworld? Can unfortunate events not be seen more poetically through the lens of mythology, as if we are Odysseus drifting far from Ithaca on a detour of trials?

What meaning we choose to assign to things can powerfully impact our emotional response and our future actions.  It’s at least something to keep in mind the next time – because it will happen –  we are in a bad mood.