Challenging Yourself With The Jesus Prayer: Process And Results 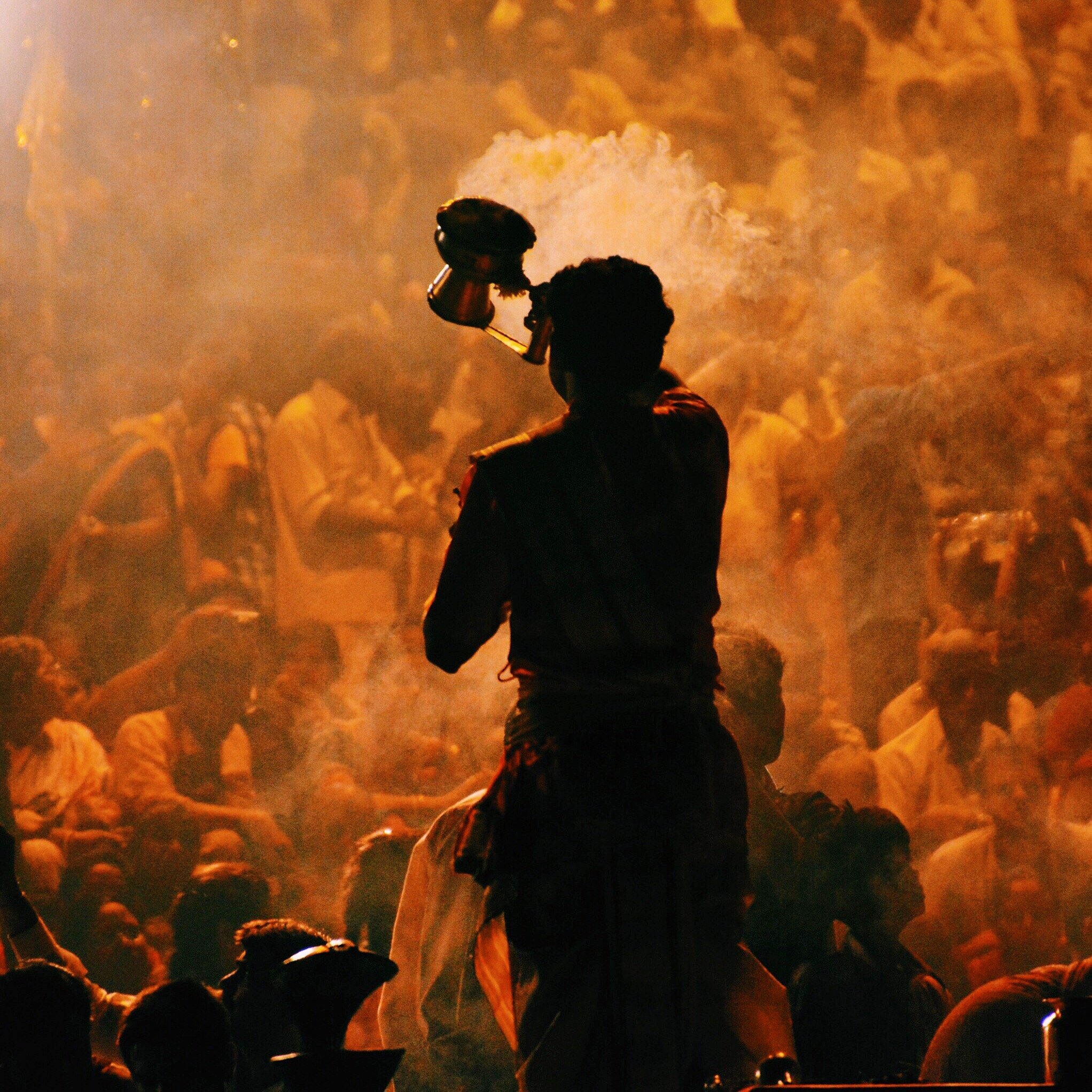 It’s been my experience that the vast majority of monastics and vowed religious tend to frown upon the cultural craze of self-help teachings.  Much in our society is based on ‘getting things done,’ ‘winning,’ and becoming more ‘efficient;’ it is understandable that truly disciplined contemplatives might think true spirituality is being overlooked.  Simply staying ‘available for God’s grace,’ or ‘resting in Being,’ should be the emphasis, some think.   The spiritual life is not a race.

Yet I suspect this kind of criticism is more an attack against commercialism – and how it often  distorts old ideas into pop culture frenzies – than it is a discouragement to someone who actively hungers to grow closer to God.  It’s also a remarkably different predicament in which lay people find themselves, compared to those who live inside cloistered walls or make a living from inside the church.  Whether it is healthy or not to get more done – and get it done quicker – we often don’t have a choice.  A spiritual principle of process-is-more-important-than-product won’t pay the bills for many employees.  We are often propelled towards a goal-oriented routine week to week, day to day, whether we like it or not.  To-do lists, time windows, getting to the next place or the next thing – this is the overwhelm of contemporary life for many.

So why not make that work for us rather than against us?

Writer Julia Cameron in The Artist’s Way encourages to embrace unpleasant emotions like anger and anxiety and use them as “fuel” for our creativity and life-passion.  The same could be said about spiritual practice.  Can we not use our stressed-out, hyper-vigilance to get more prayers done, the same way we might go about maintaining an aerobic routine of 45 minutes on the treadmill, four times a week?

Orthodox writer Frederica Matthewes-Greene has pointed out that a lot of men are drawn to the Eastern church because they like a challenge, and the mystical practices of Orthodoxy offer a pathway for those heroic instincts.   On the other hand, the Hindu-Sufi, poet-saint Kabir had some harsh words for such spiritual athletes in his poem, The Spiritual Athlete In An Orange Robe.

I am not one to say one perspective is wrong and the other right.  Do what you can, do what works for you.  If being goal-oriented and having focused routines with an outcome in mind helps, then turning that energy towards one’s prayer life can be a great thing.   If, on the other hand, it’s anxiety-producing and pressuring, then forget it. Side with the monks on this one, stay in the now, expecting nothing.

But it continues to be my personal experience that the world socializes us towards productivity these days, so rather than fighting against, perhaps using it to our advantage is a more natural sublimation of our energy.  When I taught meditation classes a few years ago, I encouraged my students to count their breaths until they got to a specific number.  That way, they wouldn’t stop consciously breathing, because they knew they had a certain amount of ‘breathing repetitions’ to do.  I think the Jesus prayer can be used in the same way.

In The Way of The Pilgrim, the protagonist does exactly this, trying to say the prayer 2,000 times, then 5,000, and so on.  As I’ve mentioned before, it’s best for beginners (and many stay in the “beginning” phase for decades) to say the prayer out loud.  Perhaps you prefer sitting down, or perhaps you like kneeling in a sacred spot of your home.  Either way, one can use a knotted prayer rope to count the number of times one says the prayer, or a timer could be used, so that one says the prayer continuously (at whatever “speed” is comfortable) until the allotted time is up.   With this prayer especially, I think the athlete approach can be effective.  Sure, there are some caveats and concerns about that, but I will save those for the next post.

Contemplative Light offers a mini-class on The Jesus Prayer. It is available here.