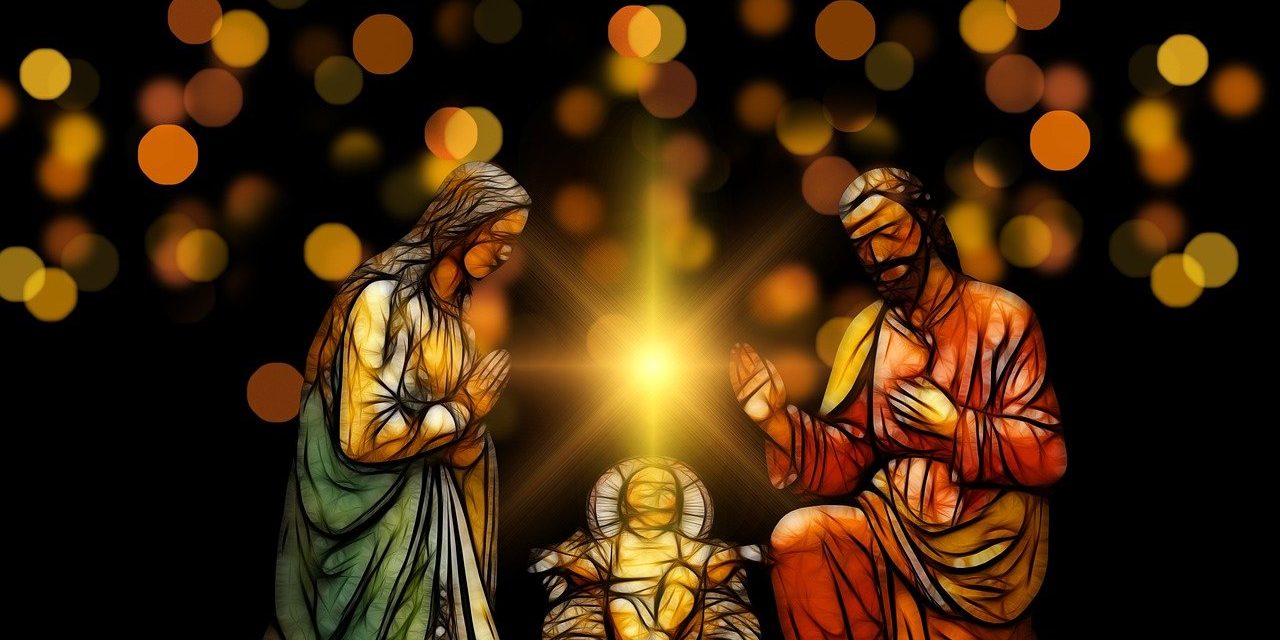 There was a sharp intake of breath. Air drawn into lungs for the first time, the catalyst for a cry that rent the Bethlehem night. Some miles away, the Temple curtain swayed in its shockwave, sending a rippled shadow across the stone floor, silhouetted against the light that filtered in even here from the strangely bright star everyone was talking about.

The words on the scrolls danced, though no-one but the angels saw them. All incarnation felt the echo of hope, of being joined by its maker, the singer entering the song chamber. But there was something else, less definable. A grief swaddling the joy, like taking in the aroma of incense along with myrrh. The metallic smell of the blood of innocents, of now and later. Deaths that would change the world and usher in the tide of liminal space upon Galilee’s shore, a prelude to the welcoming of Spring in all her glorious resurrection.

In that one moment, everyone could feel it. Some shuddered. Some frowned. Some felt their hearts leap unexpectedly. Like Simeon and like Anna, long held promises rising, remembered, suddenly ringing fresh again, old boxes set on shelves taken down and the dust blown from them. Soon, perhaps, they would see a great light.

The child’s cries became louder, more earthy. The angels released a sigh along with Mary. Joseph was handed the boy. Husband and wife looked at one another. Exhausted, she said simply, 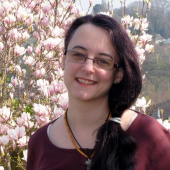 Keren Dibbens-Wyatt a chronically-ill writer and artist with a passion for poetry, mysticism, story and colour. Her writing features regularly on spiritual blogs and in literary journals (Fathom, the Blue Nib, Godspace, Contemplative Light, Pure in Heart Stories, CBE International, the Amethyst Review). Her latest book is Recital of Love (Paraclete Press 2020). Keren loves writing stories for all ages and suffers from M.E. which keeps her largely out of the trouble she would doubtless get into otherwise.