Are Your Problems a Luxury? 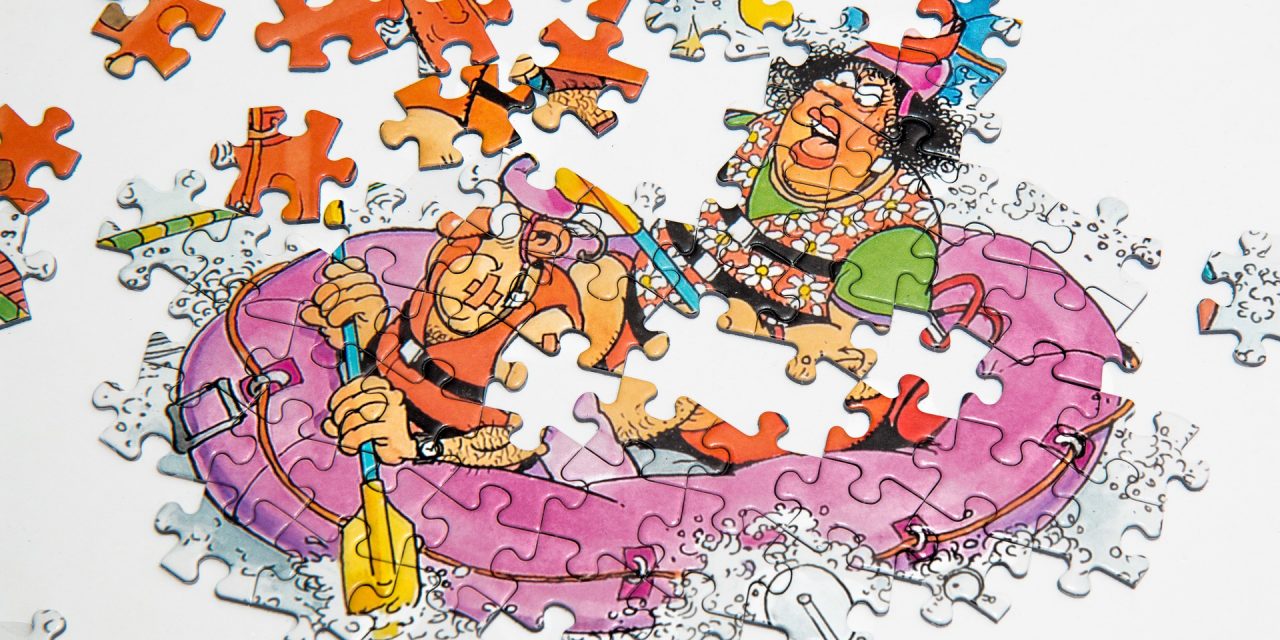 This post was inspired by a video my teacher, Tenzin Wangyal Rinpoche, had posted on his Facebook page. You can watch that video titled, When you believe you can’t practice, below.

In the video, Rinpoche states that while it may not sound like a compassionate thing to say, some of our problems are in fact luxury problems. Now what does he mean by that?

My take is that problems are relative. One example he gives is how we might have a problem with the windows in our house. Maybe they’re not south facing or don’t give enough light. Maybe they’re broken or simply stuck shut. This can seem like a big problem. Yet, if we lose our roof, the windows don’t seem like such a big deal anymore, do they?

I thought about this during the big 2013 flood in Colorado. Yes, my shed had some leaks, old leaks and new leaks, but in comparison to the losses experienced by some people, this wasn’t such a big problem. A bit of an inconvenience perhaps, but certainly not a problem.

So how is it we have the luxury to have luxury problems? And why do we bother with them anyway?

It seems to me we’re highly motivated problem solvers. Everywhere we go, people are ready with solutions. But maybe we’re a little too addicted to our problems. Like if we didn’t have any problems to solve, whatever would we do with ourselves?

It’s good to put our lives into perspective, remember there’s suffering in the world, and it takes many forms. This is especially true during this pandemic. And it’s okay not to have any big problems. Right?

I know for myself, it seems a little presumptuous to not have any problems. I’m not sure why that is. Maybe something about not letting my guard down?

It’s unfortunate when we let fear drive our problem-solving addiction. It might be good to ask ourselves whether all the problems we imagine are really necessary. Or are they a luxury? Could we live without them? Probably quite well.

I don’t think calling some problems luxury problems lacks compassion. It takes a compassionate mind to suggest things might be okay just the way they are, that it’s okay to let go of some of these problems we imagine.

If that’s the case, let them go! Life’s too short to be constantly occupied with problems. Instead, maybe take some time to relax, rest, and enjoy!

In the video, Rinpoche discusses inner refuge. You might also enjoy Finding Refuge in the Midst of the Storm and The Meaning of Emptiness in Buddhism.