An Unexpected Benefit of Studying the Mystics 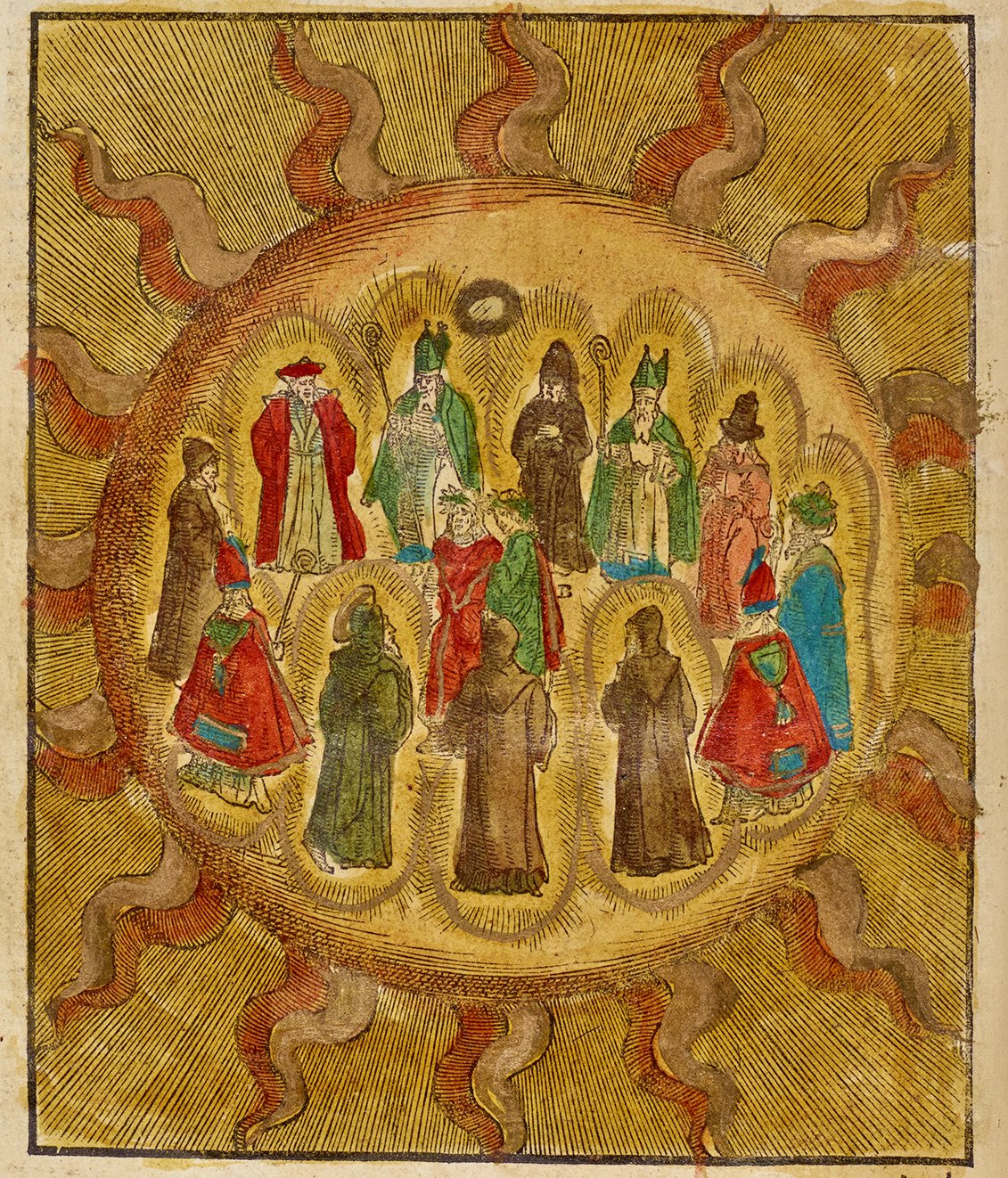 For some reason, I’ve always been interested in sources of inspiration and creativity – the guy behind the guy in a sense. So if someone is an influential musician, say, I want to know who had influenced them.

In college I dug into some of the inspirations for artists like Bob Dylan, Jimi Hendrix, and the Beatles, going back into the catalog of early 20th century masters like Robert Johnson, Muddy Waters, Woody Guthrie, and so on. I wanted to hear that originating source.

Modern contemplatives like Evelyn Underhill, Thomas Merton, and Thomas Keating have their own sources of inspiration, their own canon of preferred original texts.

After we sent out our annual survey last year of what people wanted to know more about from Contemplative Light, the number one request was for more teaching on the Christian Mystics. We spent the better part of 2018 so far putting a course together to address that demand.

Diving back into the mystics has been a lesson on many fronts. They have inspiring stories of woundedness, courage, and transformation. Some took tremendous risks in their given environment. For some, their iconoclasm has been a bit overemphasized in modern times.

But each manifests the divine in a unique way. That’s something I hadn’t thought a ton about. Some of us tend to have a category in our heads of what a truly “spiritual person” is like that is fairly homogenous. Instead, it’s inspiring to be reminded that the mystics were all different, all unique, given their context, gifts, and temperaments.

There’s permission in that, to allow my own journey to play out against a divine backdrop instead of trying to achieve some preconceived notion.

But as I read back through Dionysius the Areopagite, Catherine of Siena, Francis of Assisi, Bonaventure, and Jakob Boehme, maybe an even more unexpected benefit was the freedom to not be inspired by this or that mystic.

Some of the writings hit home, and it’s fun to trace the influences of, say, neo-Platonism, or the Augustinian tradition, but for some of the writers there are stretches that fall flat or . It was unexpectedly tremendously empowering to

With highly respected canonical figures from the Christian contemplative tradition (or from any other tradition for that matter), we can develop a kind of inferiority complex. We tend to fall into a trap of thinking “Oh, if I only took the time to read this or that teacher, or go on this or that retreat, I’d really be getting somewhere!”

And we tend to romanticize figures form the past as speaking out of some golden age of wisdom. But it was empowering to get a sense of the much different contexts these writers lived and breathed in, even as each of them experienced and communicated some aspect of timeless truth in their own unique way!

Three writers in particular serve as entry points into the Christian Mystics and provide at times overwhelming reading lists: Barnard McGinn, Andrew Louth, and Carl McColman. It would take years to make headway on any of their suggested reading lists, even if you stuck to reading nothing but the Christian mystics.

It was empowering to get a sense of the different mystics, with a flavor of their teachings and writings, to be inspired, and even more surprising with some, to not be inspired, and to realize, the writings of the modern mystics and contemplatives really do speak with weight and impact to our current lives and cultural situation with a relevance and force that isn’t diminished when set up against their own tributaries and inspirations.

This is a living tradition, and the ancient texts don’t supersede contemporary writings. The lives and teachings of Francis, Teresa, John of the Cross, and even the relatively recent Therese of Lisieux are all tremendous and inspiring, but they are a part of a divine unfolding which also includes contemporary teachers, and you and me!

Evelyn Underhill, Thomas Merton, Thomas Keating and the modern teachers even outside this tradition are offering something unique, precious, and valuable. As is your own inner spiritual process.

Strangely, going back to read the Christian mystics took me back to the present with a deep appreciation and acceptance of what’s before me.