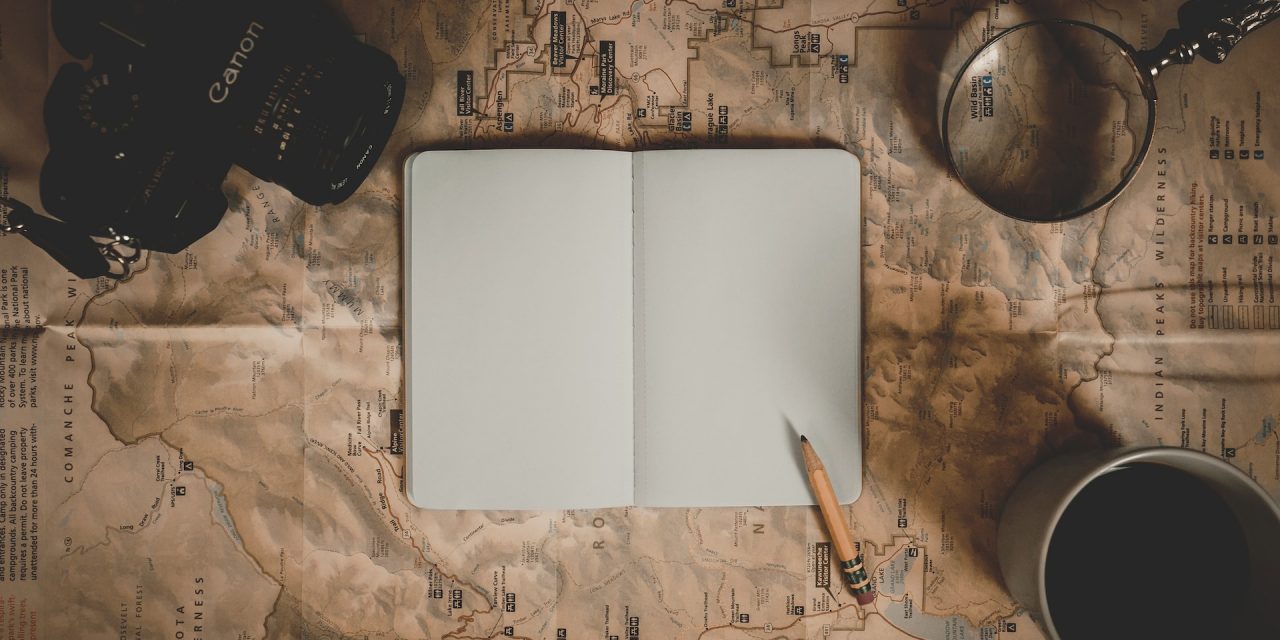 One of the greatest shocks in my life came when I saw how something in me wanted a child to be and act better than they acted in a certain moment, yet there I was, not able to be and act any different than I typically acted when their actions disturbed me.  It was like consistently walking into a wall, over and over again, but never really questioning if something on my part could be different that could keep me from walking into that wall time and time again.

When we live from a world of thought instead of being present to ourselves, the only discipline that we are able to give our children is “hand me down” discipline, which isn’t discipline at all, but simply borrowed ideas of what discipline is.  That hand-me-down discipline is coupled with ideas of how our children should or shouldn’t behave and act toward us and others.

It’s almost as if each and every one of us carries around an invisible notebook that contains a list of things that we believe are “right and wrong” – what others should or shouldn’t do. Now I’m not saying that there aren’t certain wrong and harmful behaviors. What I’m saying is that most of the things that children do or say that disrupt our well-being, is in one form or another, something that we ourselves do as well.

As a nanny, I see siblings playing nicely with each other and, as life would always have it, suddenly one child does something that the other doesn’t like. Yes, even children carry around that invisible notebook within themselves. So, one moment they are loving each other, playing with each other and having fun and suddenly, as if appearing out of nowhere, comes this anger, this rage, this resentment. That anger, rage and resentment is the by-product of carrying around an invisible notebook of rights and wrongs.

Look at your own life. Your day is going well. You are feeling very grateful for your beautiful family and what you have in your life. Then, you get an email from someone and just like that, blame appears, panic and anger appear.  What happened to the part of you that was just feeling grateful only the moment before?

It was replaced by a new identity that came to life from that invisible notebook that we carry around unknowingly. It comes to life when what we believe is right or wrong is being threatened, or said in another way, when what we “don’t want” appears.

Now all that being said, it doesn’t mean that we roll over to our children when their actions are harmful.  However, the only true thing that can help our children and this world is self-understanding. It is an absolute necessity for each and every one of us to learn to observe what is actually taking place in our own minds because that is what creates the outer world we live in.

We never truly see an event as it really is. I know that may be difficult to understand, but it’s true. We see through a lens of our own perception based on past experience – meaning we see in the moment what the invisible notebook inside us is claiming is taking place. It always claims its perception is real, yet what is real never repeats itself. Only what is old always repeats itself.

We are in this life to have the ideas and beliefs that are carried around in our invisible notebooks erased so that we can learn something new, something whole and complete about ourselves in any given moment. The only way that can take place is if, in the moment of any disturbance, we agree to watch how that notebook wants to give us its story (the meaning of the moment) and instead suffer its demands that we listen and obey it. It is a process of learning to wait and watch for truth, something higher, to reveal itself to us.  God never fails us in that regard, but we must do the work to enter into that moment by suffering ourselves rightly in favor of what God wishes to reveal to us and guide us accordingly.

We will then know not only how to guide our child properly, but what action, if any, to take with anyone. If we take action based on what that invisible notebook tells us to say or do, we add pages to that notebook. More pages in that notebook means more pain in this life, individually and collectively.

I think we all could use a lot less pain in this life, so why not work to surrender ourselves now in this moment, notebook and all, to something whose yoke is easy and burden is light.

Let a new notebook be written on our hearts by the one who holds it in his hands.

Photo by Clay Banks on Unsplash