A Simple Practice to Grow Lovingkindness 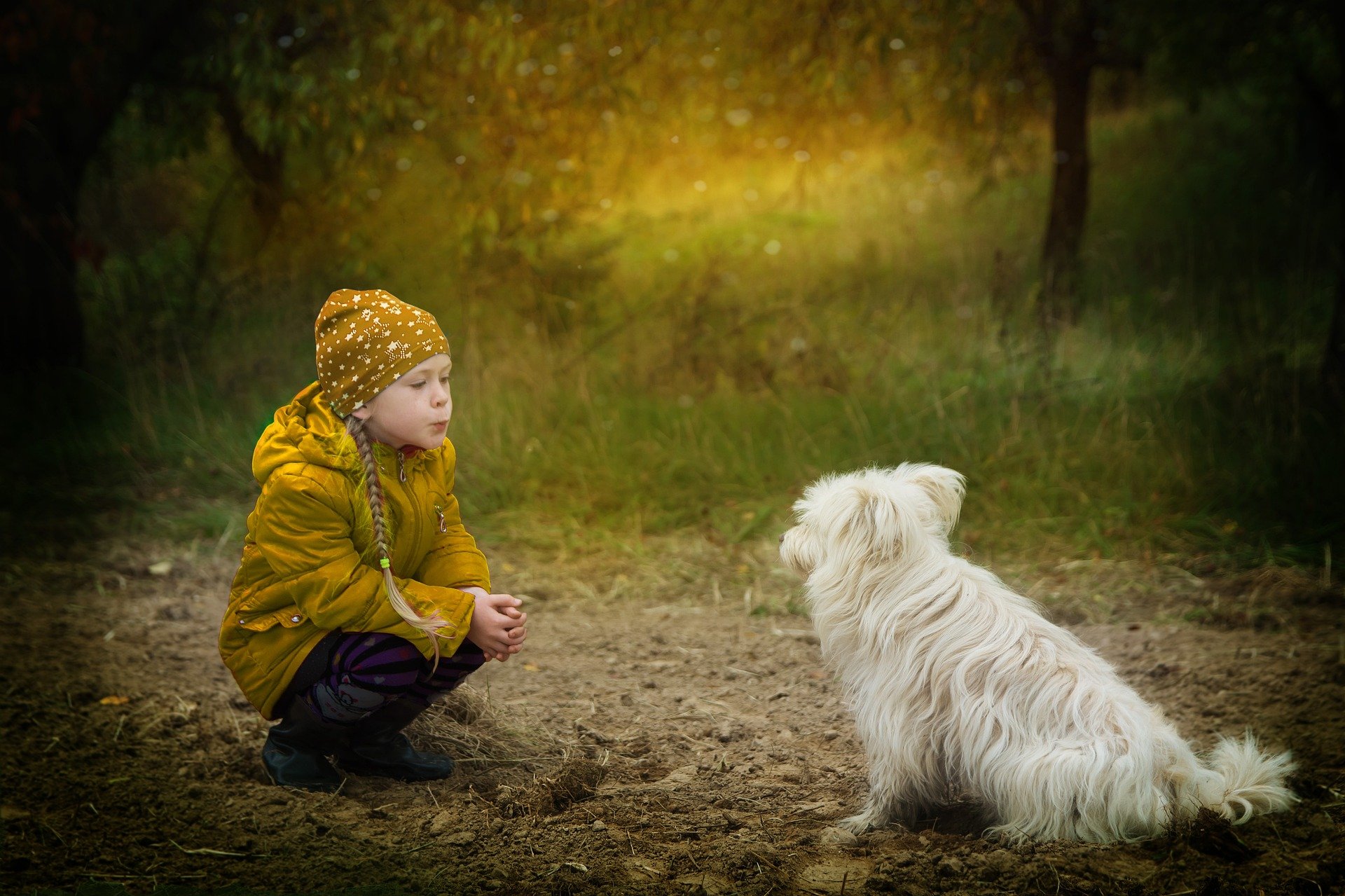 Growing up in my theological neck of the woods there was a lot of emphasis on enemies we had to work hard to protect ourselves from: Satan, demons, atheists, false teachers, the liberal agenda, and so on. It brought about a kind of default defensive posture. You were supposed to stay vigilant; the enemy could strike at any time!

And the Sacred Heart image seemed like our spiritual Chief of Staff just sort of giving the game away. To point directly to the heart seemed to be like showing enemies the target, where to strike.

As I’ve grown over the years in contemplative practice and study of the mystics, my posture has shifted dramatically.

It’s not that there aren’t enemies in the world, it’s that overemphasizing this fact breeds anxiety and paranoia. And second, it takes wisdom and skill to know how to deal with antagonism.

As Anthony De Mello puts it, one of the most difficult things to do in life is to return love for hate. And it’s even harder if you’ve already predetermined that someone is an enemy or antagonist.

Mindfulness teacher Jack Kornfield describes a visit to his friend Ram Dass’s prayer room, in which the prayer altar was adorned with wisdom figures and sages, as well as political figures. But interestingly, some of the political figures were those he knew Ram Dass to be wholeheartedly and outspokenly against.

Why would a political figure caught in corruption or scandal or starting wars for suspicious causes be on the prayer altar?

The answer was simple: honor the soul in all, even when we fiercely disagree. That’s as simple and as difficult as the invitation in my own Christian tradition to “love our enemies.” Mother Teresa called this the act of “seeing Christ in all his distressing disguises.”

And for most of us, there is most certainly a repeated act of will involved to be capable of this.

Often, we receive some deeper insight about our own weaknesses, and allow grace to begin flowing into those areas. Then we begin to recognize the extent to which we project aspects of ourselves onto those we despise.

In a state of wisdom, we may resist, defy, or stand against the act, but not the inner person. We can resist another person politically, but still see them as another soul. We resist corruption as unconscious, unskillful behavior, intention, will, or energy, but still maintain a capacity to love. It’s easy to fall into reactive patterns. Some of us struggle with compassion. We know we should have it, but it seems passive and weak. An insufficient response at best, and at worst, liable to make everyone an enemy and open us up to deep pain.

But the heart, in a state of wisdom, is not vulnerable. It’s only vulnerable if we mistake it for the source of connection, pleasure, warmth, or attachment. Not the Sacred Heart. Instead, it’s the most powerful of weapons. It’s that channel for ever-present grace to move outward through us, the more we open ourselves to that capacity.

In a state of wisdom, we resist, defy or stand against the act, but not the inner person.

Compassion and agape love have to be practiced. It’s not enough to establish and defend an identity as Christian or another spiritual tradition, stake out a worldview, and then defend that position militantly. That creates the conditions for the opposite of love. It’s not even enough to affirm a sermon that reminds us that, yeah, actually, we should love.

We have to practice it.

Here’s one way to start some movement in this area:

Going through such simple exercises helps ease us out of our entrenched positions and perspectives, to get in touch with the bigger picture against which our daily dramas play out. Some of us deeply desire to be open-hearted enough to embrace those who make us angry or afraid and we get stuck on the surface layer of mental formations and emotions.

Here is a simple practice of moving down into the little lower layer and getting more deeply in touch with that heart that is always giving-of-itself. Cliché as it sounds, it grows within us that very thing we often claim the world needs more of: lovingkindness. And all it takes is a few minutes of time and intention.