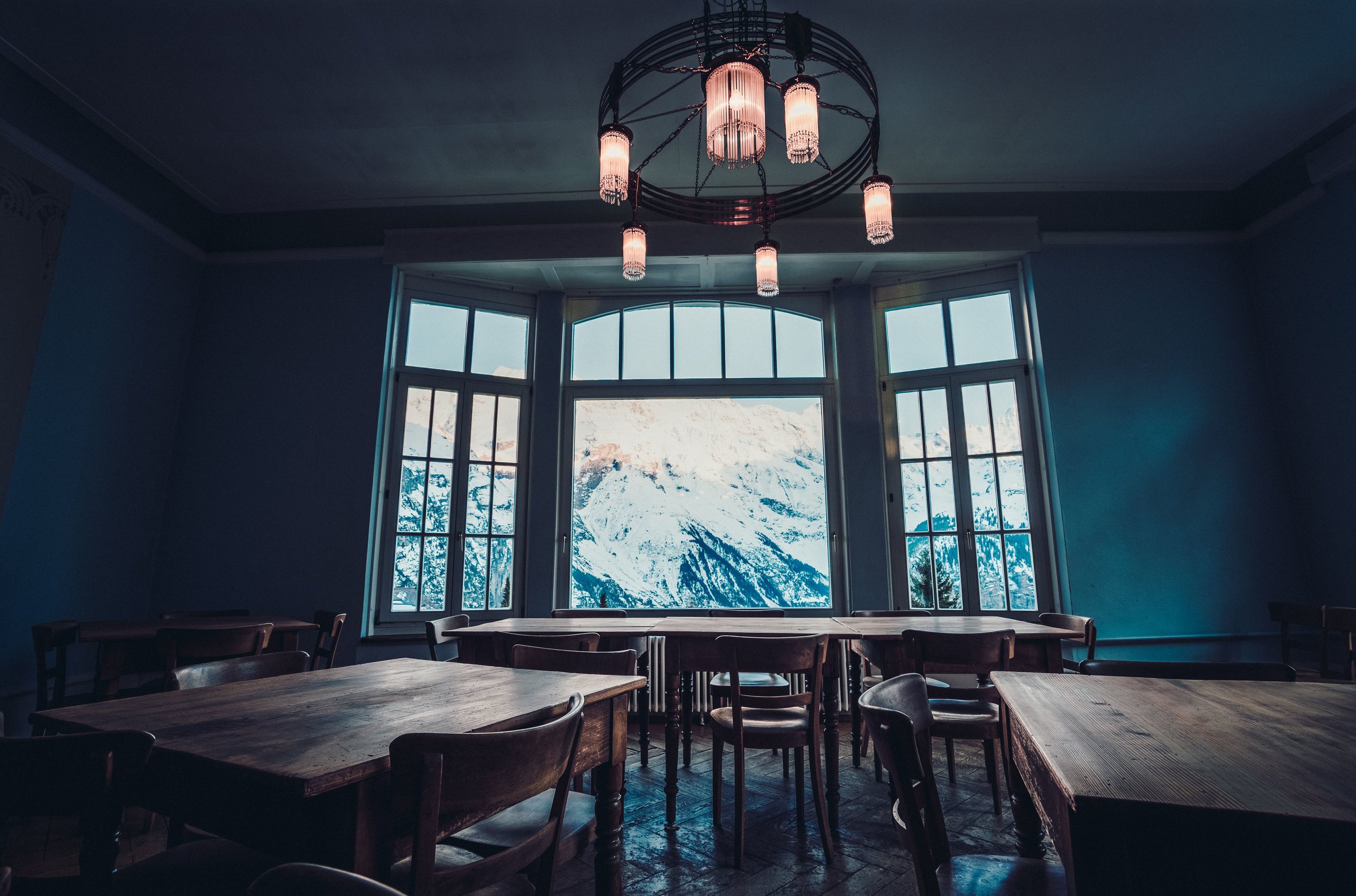 Several years ago, Fr. Richard Rohr taught a Summer intensive at a nearby Seminary and gave an evening talk as well with a Q&A session.Among the many topics touched on that night, he explained to a group of Protestants something of how the Franciscan lineage functions within the greater Catholic tradition. He clearly identified with the tradition and was proud of the work of Franciscans both lay and monastic.

As I later deepened in my own contemplative practice, I sometimes wished I could go back and ask some questions myself that night. One of them would have gone something like this: So much of the contemplative tradition is about freeing oneself through dis-identification with transient and illusory concepts, labels, and identities. That’s the path to freedom and that’s certainly been my experience.

As we grow in maturity, the definitions and distinctions meant to build walls and keep people groups separate from one another in our minds seem less and less important. But, how then do we stay rooted on the other hand in a particular tradition doing particular work and supporting a particular group? Put more simply, how do we embrace particularities after we’ve dis-identified with our particularity?  Those on the contemplative path tend not to care so much about defending the positions and small identities they might otherwise be identified with: gender, race, class, nationality, and so on. From an absolute perspective, these distinctions – and the sense of a “me” that identifies with them – take on less substance.

Now, on the one hand, it’s easy to claim that from a position of privilege. But the contemplative perspective transcends even that: ideology, patriarchy, superiority, inferiority, all subsumed and dissolved from the divine perspective. From the perspective of Kingdom, there is “neither Jew nor Gentile, male nor female,” and so on.It’s tempting to call this a cop-out, an escape from moral responsibility. Note, though, it doesn’t say we don’t call out or outwork injustice. But we see it for what it is: unconscious people caught in ego-dynamics and a vicious circle of ignorance – in the sense of “lack of true understanding.”But if we get caught up in the same illusions, defending the superficial labels, we’ll perpetuate the same violence whether we intend to or not.

The problem remains: if I’ve been through the purgative fires of awakening through contemplation, how then do I stay motivated to be the “best Franciscan I can be,” or whatever your local work is? I’ve heard many contemplatives struggle with this question.

On the one hand, their contemplative experiences draw them further and further into the quiet, into nondual awareness, call it Kingdom, call it no-self, but the real problems in the world clamor for attention. By engaging in one, are they betraying the other?The answer has something to do with rhythms.Author Carl McColman compares the rhythms of the inner life to those of the body, which experiences wakefulness, fatigue, sleep, dreaming, deep slumber, and awakening again.

Is an activist a failure for going to sleep at night? Is a contemplative a failure for having a friendly chat over a good meal? What about all the people Christ wasn’t helping off in the desert for 40 days, or taking trips alone on the hillside to pray? Yes, we want to expand the periods of ultimate wakefulness. And we understand that in an ultimate sense, none of the labels apply. But we still exist in the relative plane where these labels and ideas have currency. We don’t suddenly become ignorant of these dynamics, we just learn to see through them, and to help where we can.

Contemplatives more versed in Eastern traditions discuss a similar struggle keeping in mind both parts of the teaching that “form is emptiness, and emptiness is form.” Once you’ve realized “form is emptiness” how do you get motivated to engage with those forms? I think one of the deeper problems is so many of us overestimate our sphere of influence. We have a passive awareness of so many macro-level problems in the world. We have expanded vision, but limited influence, and so we go about the unconscious response of forming opinions, which we then defend strongly, though they seldom lead to any kind of action.

Taking an honest inventory of our actual channels and spheres of influence is sobering and humbling for many of us, but can also motivate to expand those spheres or simply help clarify “what then we should do” in the relative world of form and in our everyday interactions. But even this takes a back seat to doing the consistent work to manifest contemplative qualities of being: present-moment-awareness and lovingkindness.Like a geologist, the contemplative can see the layers at work in the inner life, the language, the concept, the emotion, the ego, the originating wound, but sometimes we need to withdraw to sharpen our vision, to let go of some of the newly acquired attachments. Other times we are engaged and active in the world, to bring that insight to bear, to help others along the path.

And sometimes just to bring a bit of the natural joyfulness cultivated in silence into someone else’s day.Learning the rhythm takes a degree of discernment and attunement, to know when to dance, and when to be still.

A Discussion on “Emptiness is Also Form” from the SAND Conference