A Brief Introduction to Effortless Mindfulness 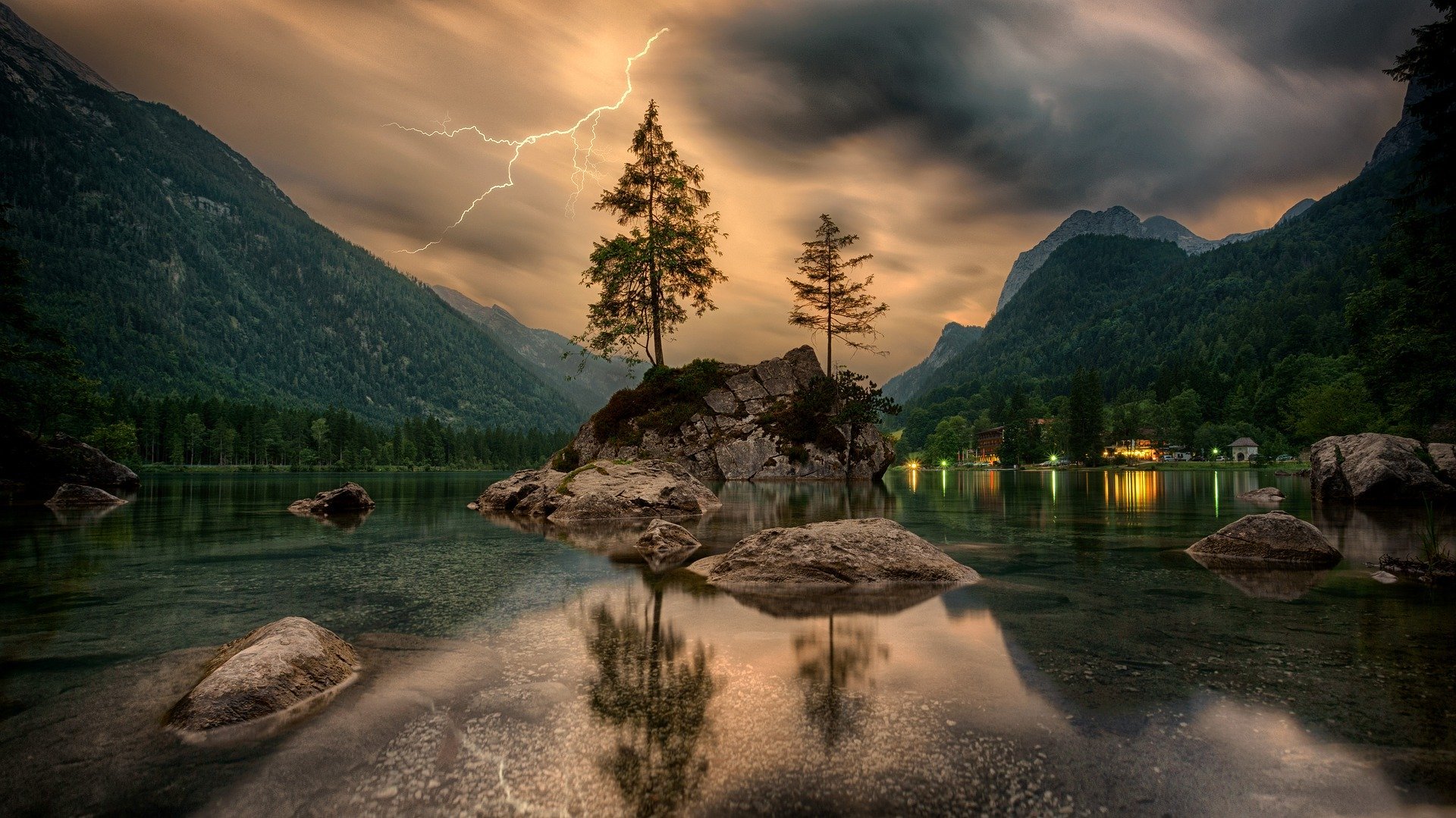 Admittedly, the practice of Effortless Mindfulness may seem rather obscure at first. Why? Well, we don’t particularly do anything, such as concentrate our attention, count breaths, repeat mantras, or maintain complicated visualizations. We may begin by gently bringing our attention to our breathing or sounds in the environment as a way of settling in. Once we settle, though, we simply rest, consciously aware of everything just as it is – uncorrected, unmodified, unaltered. The only objective – if it could be called that – is to relax deeply while being aware of being aware.

Of course, in one sense, we’re always aware. If we’re awake, we’re aware. If you’re reading this, you’re aware. Yet, ordinary awareness isn’t quite the same as mindful awareness which is more intentional, open, spacious, and illuminating. Ordinary awareness is generally all wrapped up in thinking, analyzing, and defining what is desirable, undesirable, or neutral. Much of this activity is self-referential. Our main concern is always how does this affect me?

That’s why ordinary awareness might be described as a survival mechanism. It’s very busy grasping, rejecting, and oddly enough, ignoring most of what is happening right here, right now. As a result, it’s not really in touch with the present moment or the vast accumulation of information right at its finger tips. Condensed inside a narrow stream of thought, it’s both cut off from the world and from itself.

Yet at the base of ordinary awareness, there is the vast, open sea we might call pure awareness – awareness both aware of itself and everything that is happening right now as one vast continuum. Effortless Mindfulness is simply a process of discovering and then relaxing in the mind’s natural state of pure awareness and then bringing it to life. It includes everything and excludes nothing.